No matter if you are a little or not so little girl, the ‘Barbie – The Icon‘ exhibition at Mudec in Milan will introduce you to a versatile and beautiful feminist with an impeccable taste in fashion.

For all those of you who know me well, it will not be a big surprise that this exhibition was a must-see on my list for 2016. And I was not disappointed at all: The exhibition tells you the personal story and development from Ruth Handler’s idea of giving her daughter a new toy, over special Barbie dolls from Dior to The Blondes to the various professions, movies and countries Barbie represents.

Barbie from 1959 until Present

The exhibition is structured into five sections. The first one is dedicated to Barbie’s development from 1959 until present. In 1959, Ruth Handler discovered that her daughter used pictures of celebrities she had cut out of magazines to play instead of the common dolls at that time. The idea of Barbie – a doll that looks like a ‘mini-‘woman’ who can be dressed was born. The exhibition linked all the major historic dates with Barbie’s transformation over the years. For example, after the moon landing, Mattel soon released Barbie as an astronaut. In the 1980s, when multicultural models were rare, Mattel already launched ethnic dolls. In addition, Barbie has always been an opinion leader when it comes to fashion trends, being one of the first to wear a mini skirt. An interesting new fact for me was that Barbie’s face was inspired by Farrah Fawcett in the 1970s.

My favourite room was the one featuring all the designer outfits made for Barbie. From Karl Lagerfeld, to Christian Louboutin and Vera Wang – obviously every major designer has designed a special Barbie doll.

Barbie represents a confident and independent woman with an amazing ability to have fun while looking glamorous.

I also really liked the way the often criticized doll was depicted during the whole exhibition: Barbie’s mission is more than shopping and looking good for Ken.

Barbie has always been independent and represented a wide range of professions: she was an entrepreneur, for example, ran for president, was a doctor and a teacher. Therefore, whoever thinks that little girls would lose their professional aspirations due to Barbie has probably never really looked beyond her pink clothing.

Barbie in ‘The Wizard of Oz’, as Batgirl and Wonder Woman and in ‘The Birds’

After taking the visitor across the world with Barbie representing more than 50 nations, the exhibition ends with Barbie dolls inspired by movies.

If in Milan, I highly recommend to visit this exhibition to dive back into your childhood. Barbie – The icon is open until 13 March 2016. 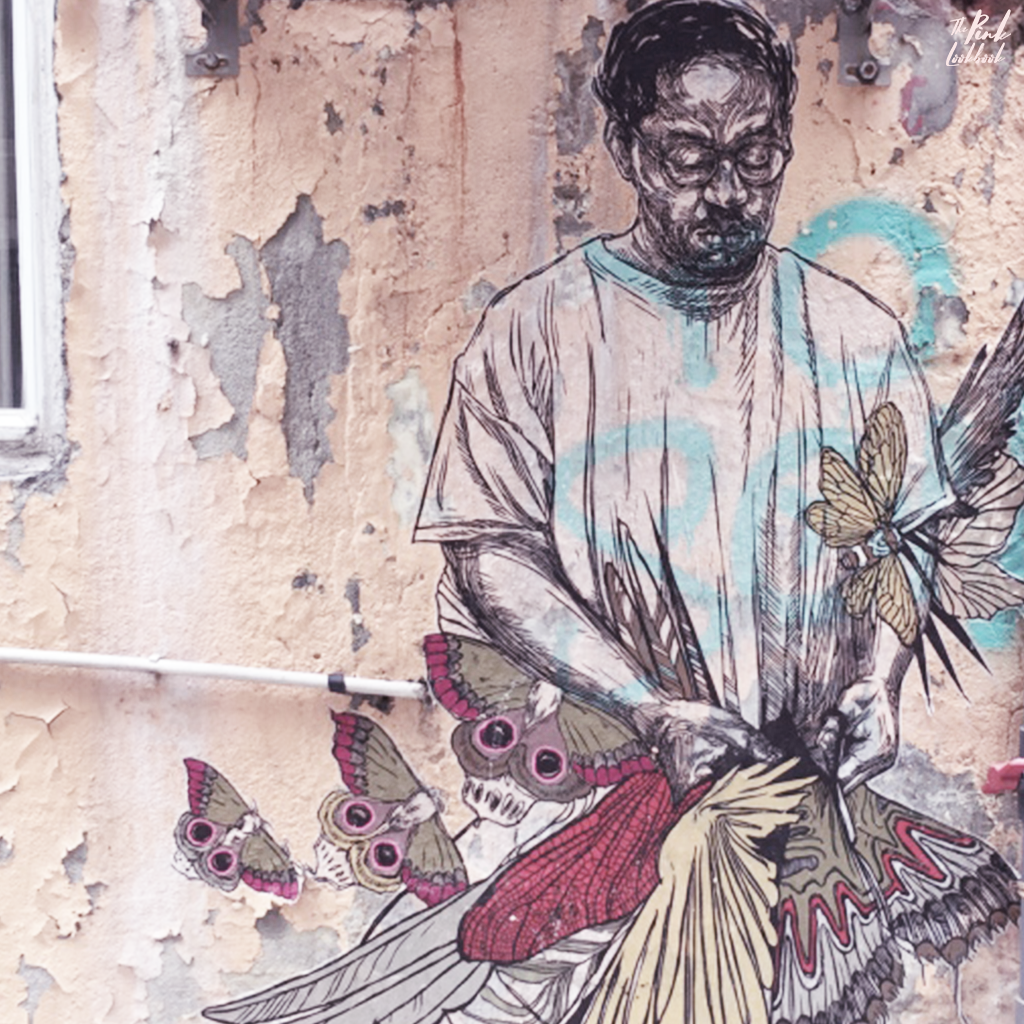