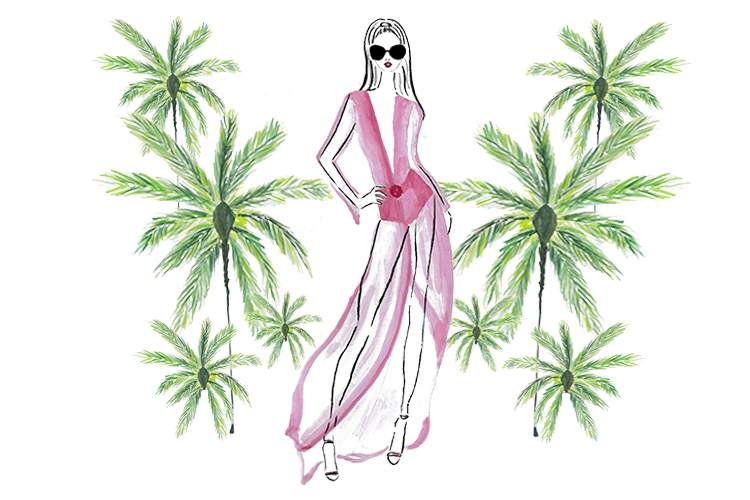 Finally… We made it to August! And this means sunshine, warmth and potentially a beach holiday. No matter if you are spending your vacation by the beach, in the mountains or exploring a new city, these are the books you should definitely take with you. 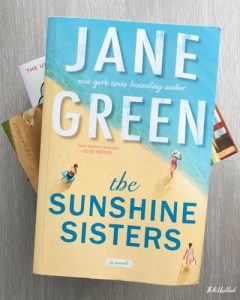 Ronni Sunshine always hoped to be a world famous movie star. But life turned out differently than she hoped. After the divorce of her husband, all that stays is the status of a local B-list celebrity on the East Coast and three daughters who have an ambivalent relationship with their mother due to her crazy moods.  This book is a great beach read which you will finish quickly. The focus of the book is not on Ronni herself but lives of her daughters. Nell became a teenage mom and owner of a farm, Meredith – who was always criticized by her mother for her physique – left for London and Lizzie, the youngest, lives in New York to become a chef. 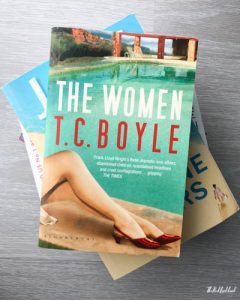 You either hate him or love him – I am a big fan of T.C. Boyle. Frank Lloyd Wright is not only famous for his visionary architectural achievements in the 20th century but also for his personality and, of course, his romantic relationships. He has repeatedly been the focus of novels. T.C. Boyle, however, manages to build on historical facts and knowledge about the architect and brings him to life. While some of the story threads may be familiar to readers as they made international headlines – for example the murder of his lover and her children – Boyle captures you with his vivid writing style and it is very tough to put this dense novel down.

Randall Munroe, What If? 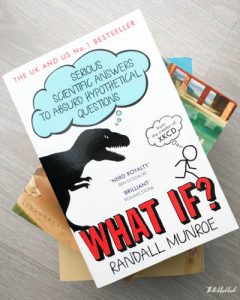 For all those who want to learn something while improving their tan, I highly recommend “What If?”. From qestions such as “What would happen if the world suddenly stopped spinning?” to “How could we build a Lego bridge between London and New York?”, this book is a great way to bring physics and science into our daily lives. Even fashionistas are drawn into the world of phyics. I really liked reading the answer to: “What would happen if a hair dryer were turned on and put in an airtight box?” The answers are brief (mostly between two to five pages) but long enough to make you understand the facts. It is perfect if you have short time periods to kill while waiting for the bus or in the queue for some ice cream. 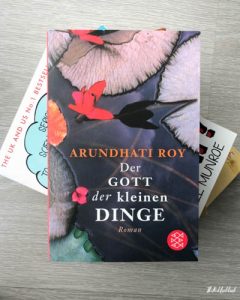 The God of Small Things is the story about the twins Rahel and Esthappen in the Indian region of Kerala. The story switches between the late 1960s when the twins were children and the early 1990s when they are reunited. Against the background of political movements in India, Roy tells the story of a family which falls apart due to a forbidden love relationship. The novel shows how the small things affect people’s lives and makes the reader feel as if we were part of the story. 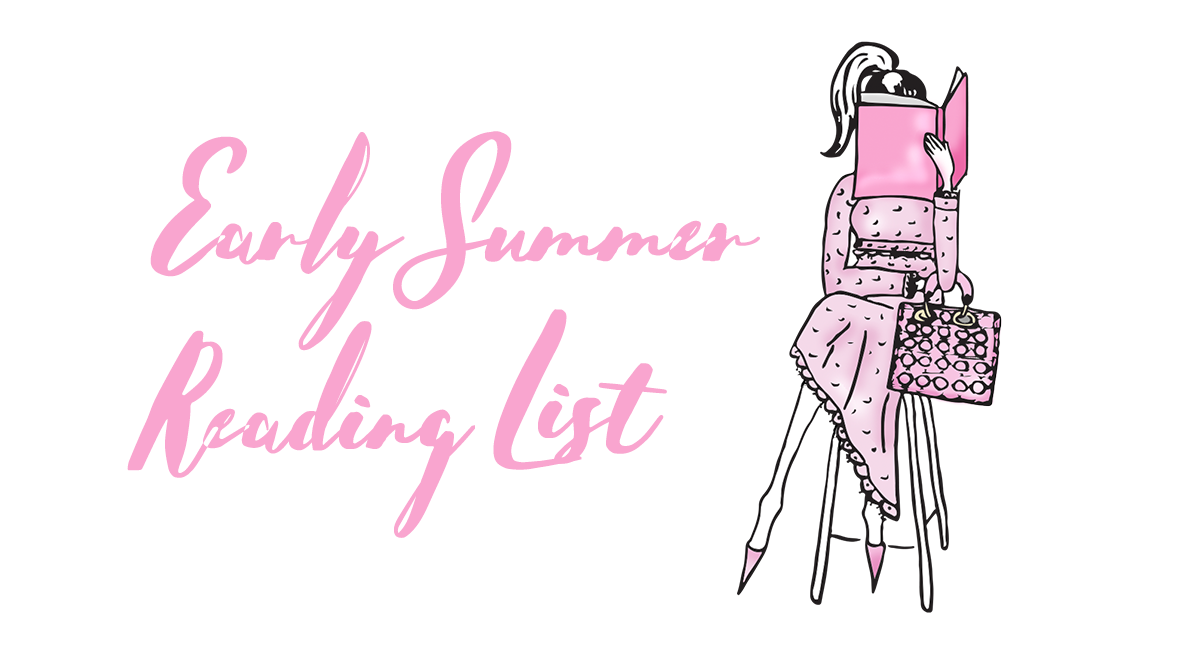