Corgi in the Garden – Is the Corgi Café in Bangkok Worth Visiting?

I am obsessed with corgis. This is not a secret, I just think that they are awesome dogs. One day I hope to have my own corgi. At the moment, unfortunately, I do not lead a dog-friendly lifestyle as it involves a lot of travelling. It is not the time to own a dog as yet. Therefore, I was really excited when the news spread earlier this year about a new addition to Bangkok’s café scene: “Corgi in the Garden” had just opened its doors and even made international news. Unfortunately, this café turned out to be very different from what I expected and I would like to share my personal review of it.

Due to its name, I expected the setting to be in a garden. Unfortunately, it was a café with two adjoining rooms and many people.

In most of the articles I read prior to my visit, the place was described as the following: a café where visitors can enjoy their coffee and play with the corgis of the owner. Due to its name, I imagined the whole thing would take place in an actual garden. I expected an outdoor coffee shop with some tables where you could watch the corgis play. Maybe they would come over and I could pet them or play with them.

The café is located on the East side of the Chao Praya river and quite far from the BTS and MRT. Therefore, we chose to take a taxi. It is off the main road, hidden in a small lane. On weekends, it opens at 10.30 and we aimed to be there right when it opened as the café does not take reservations. When we arrived just shorty before 10.30, the staff told us the the first “session” was already full.

Unfortunately, most of the visitors are rather obsessed with taking selfies than playing with the dogs.

I had not read about any “sessions” beforehand. But obviously, due to the high demand, the café had decided to assign time slots to visit the place. The next slot was at noon. We were disappointed and annoyed at the same time. There is nothing around that area – a small outdoor restaurant/bar/kiosk, but that was it. We were not in the mood to sweat for 1.5 hours in Bangkok’s heat. But then we got lucky and the owner said we could join the first session. The tickets – BHT 250 (about USD 8.20, EUR 7.50) each – involve one drink per person.

I already had a feeling that this was not really what we had expected. We were asked to take our shoes off and were guided inside. Where was the garden? When we entered, the two rooms were crowded with people equipped with cameras and phones. We were seated near the coffee counter at the end of the room. And I ended up being glad about it because it meant that we were not in the middle of what was going to happen.

Shortly after we sat down, the corgis were let in. I think it was about 7 corgis who ran into the two rooms – if we counted correctly it was about 60 people in total. Visitors can buy snacks to feed the dogs. When we bought some, I asked the owner how they make sure that the dogs are not being overfed. She told us that they mix chicken and tofu and that the amount of snacks is limited for each session. If the limit is reached, no more snacks are sold. She also assured us that they have many corgis and that the dogs get enough chance to be outside and play and that the dogs enjoy being with the visitors.

This visitor held and forced the corgi to take a selfie with him.

Nevertheless, I started to feel really uncomfortable. It was not what I had expected at all. The corgis ran from person to person. Most of them were really young (less than a year) at the time of our visit. They clearly have been conditioned to associate visitors with food.

What I found most shocking was the attitude of the visitors – people forcing the corgis into pictures, holding them, completely oblivious that these dogs are beings and not selfie props. Most of the dogs did not want to be petted and they were just running around the room. Some even tried to escape and sat under chairs. I can only imagine how they felt – I felt really uncomfortable in the crowded and noisy room, witnessing how the people treated the dogs.

The owner asked us if we wanted a picture taken with one of the dogs. We agreed and then we realised how they train the dogs to look cute in the pictures – the owner holds a tread behind the camera to attract the attention of the corgi. After about half an hour, we decided to leave. Maybe I had been naive, but I did not expect a “selfie show”. I also got more and more angry about how the visitors treated the dogs and knew I just had to get out of there.

A corgi seeking refuge under a shelter.

Initially, I was really excited to plan and write a review about the corgi café in Bangkok. Unfortunately, it is not a place, I would recommend visiting. I think that the owners mean well by sharing their love for corgis with other people. But I personally feel that the concept is not OK and the name “Corgi in the Garden” deceiving. I do hope that the concept of the café changes, maybe they will reduce the number of people “playing” with the dogs for each session. Or, that my initial image of corgis happily playing in a garden may substitute what I consider a “circus”. Next time, I will rather volunteer at a dog shelter.

I would also like to remind those who create the demand for places like this (ie. the “consumers” which are in this case the visitors): Animals have to be treated with respect – they are beings, not props. If they do not want to be in a picture with you, you cannot and should not force them. This Instagram-obsession is borderline insane. I would love to see more people just letting them be dogs and watch them, maybe pet them, play with them and just let them be.

Meet the Lizards in Lumphini Park

All information as of the date of publishing/updating and based on the personal visit of Elisabeth Steiger and the information provided at the location. We cannot accept responsibility for the correctness or completeness of the data, or for ensuring that it is up to date. All recommendations are based on the personal experience of Elisabeth Steiger, no fees were received by the places above. This piece is a pure reflection of the author’s personal opinion. 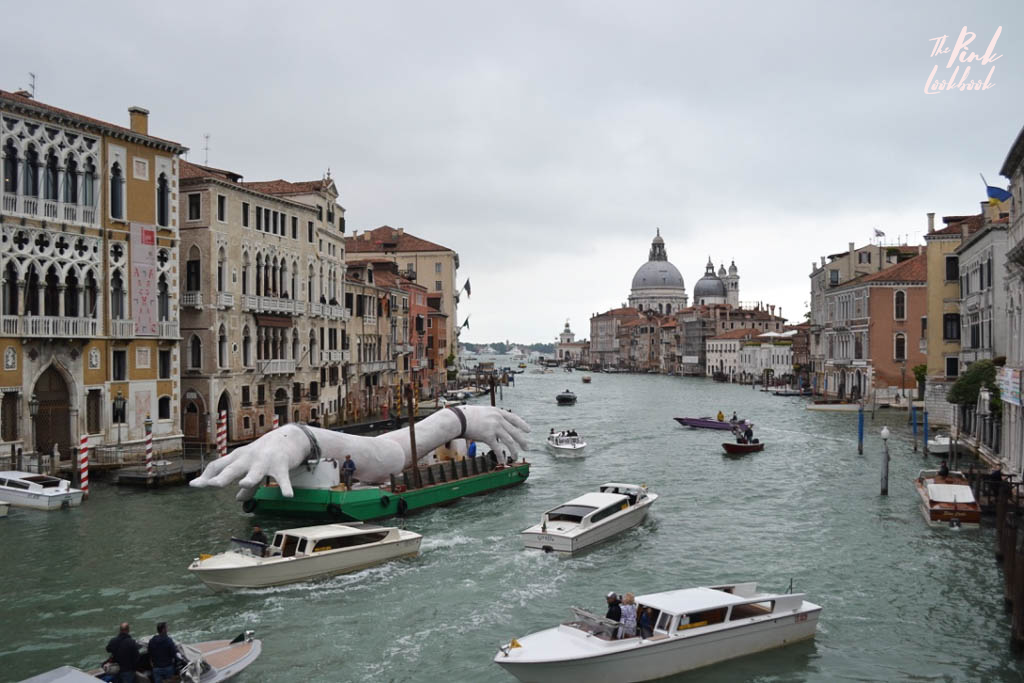 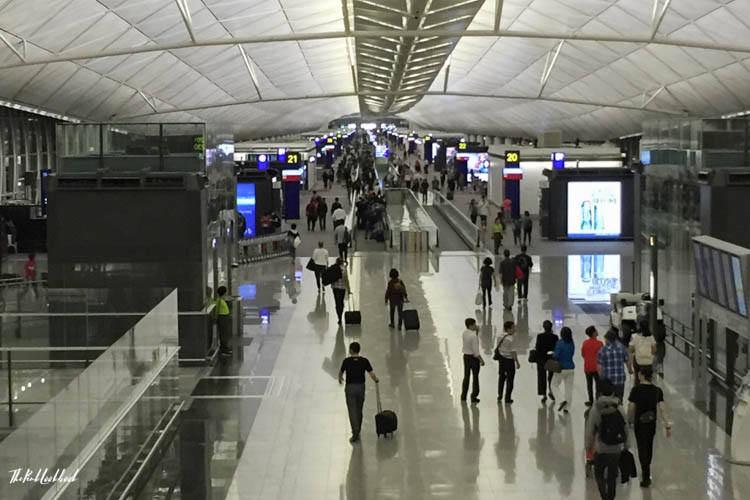 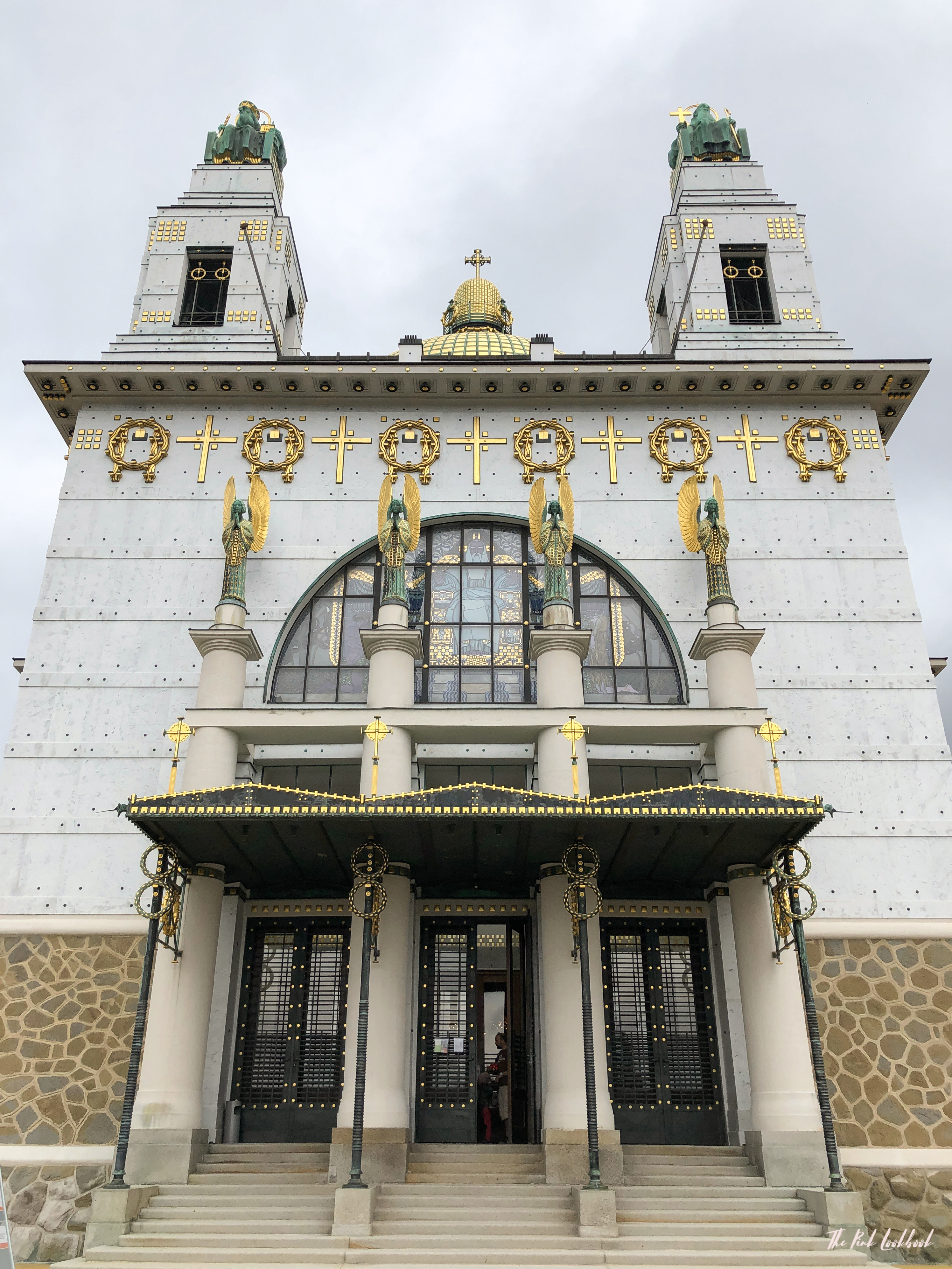