Finally eco-fashion has made it to the mainstream runways! The EcoChic Design Award at last week’s Hong Kong Fashion Week featured Asian and European designers with upcycled designs that are actually wearable.

Despite big movements in the fashion industry after the scandal at the Rana Plaza clothing factory in Bangladesh, eco-fashion is still a niche phenomenon catering the style of a very small group of people. However, the EcoChic Design Award by Redress showed that eco-fashion can be a mass phenomenon in the long run with beautiful and wearable designs.

We must face the pressing reality that the fashion and textile industry, as the world’s second biggest global polluter, can’t carry on as-is without crippling our planet.

Therefore, Redress crowned their winners of the EcoChic Design Award, who are “creatively cashing in on the environmental and economic opportunities within reducing and re-using textile waste, [thereby] […] cementing a positive future for fashion”. The winners had been invited to Hong Kong for a week of workshops, design challenges and the EcoChic Design Award Finals.

Check out my personal winners of the show:

A second time, because I love it so much!

And here are some more designs I really liked…

Who would have guessed that the material was used inside a Ford car before being upcycled?

With five cycles already behing them, Redress now celebrates over 100 talented alumni, five of them also exhibited their designs at Hong Kong Fashion Week. Redress is a Hong Kong-based environmental NGO working to reduce waste in the fashion industry by a variety of programmes, initatives and campaigns and by collaborting with a wide range of stakeholders.

What do you think about the designs? Would you wear them?

Courtesy of: EcoChic Design Award by Redress and the participating designers 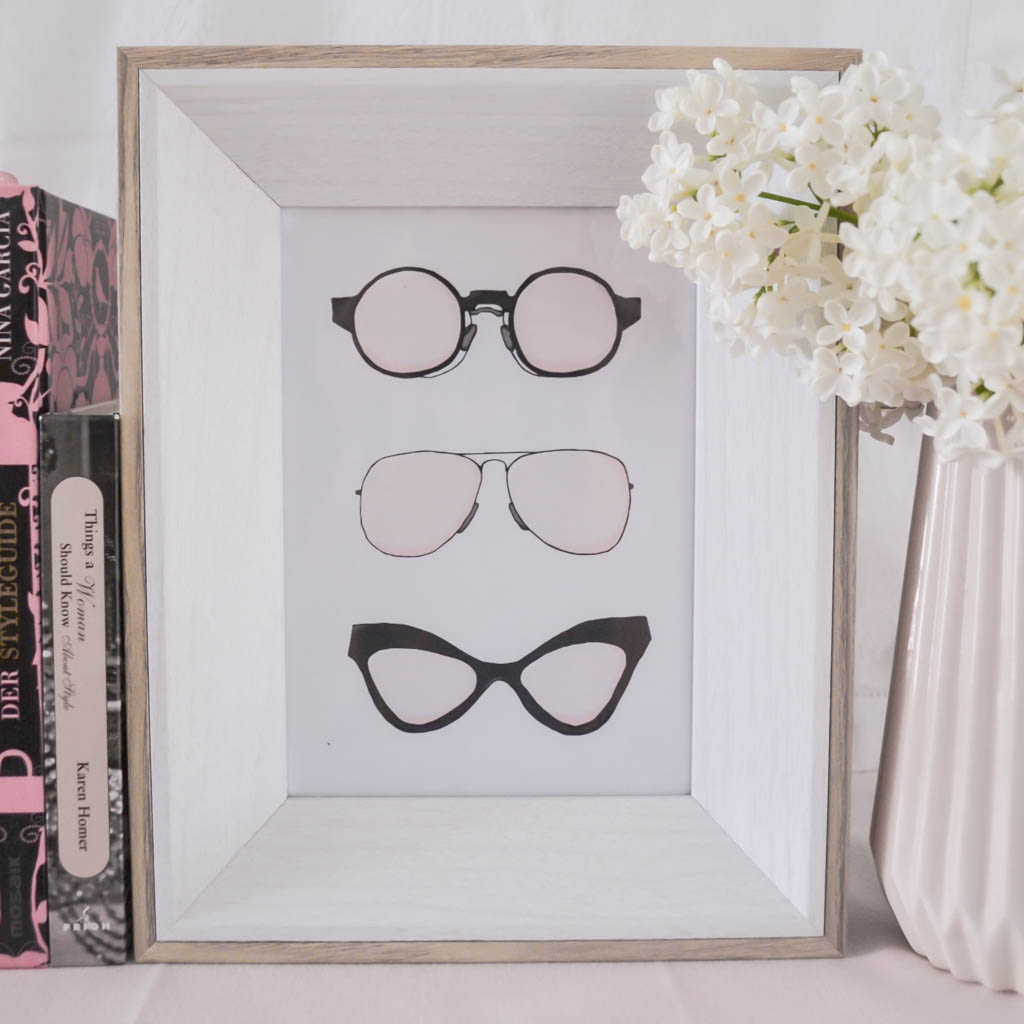 My Favourite Places to Shop in Vancouver Downtown and Gastown