With spring having finally arrived in Vienna and all the parks in bloom, Austrians move outside of the cities and enjoy being outdoors after the long winter. When I was a child, we spent a lot of time exploring the nearby sights with my parents. One of the places was the beautiful Laxenburg Palace. Later on, I visited summer balls at this beautiful place and also helped organize a UN conference there. This romantic spot is also a popular wedding location and I highly recommend a day trip from Vienna. After a busy day in the city, I needed some downtime and spent a spring evening in the park. 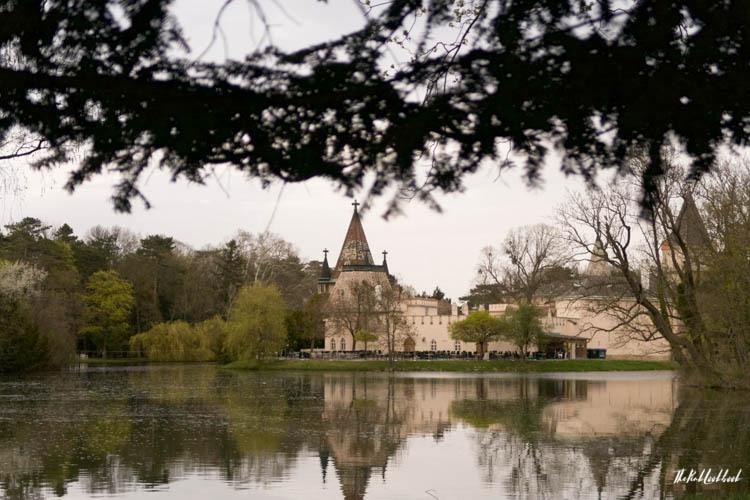 The Franzensburg is surrounded by a beautiful lake where you can rent boats.

Laxenburg – not to be confused with Luxemburg – is just a 20-30 minute car drive from Vienna. The heart of the small town is the imperial park (Schlosspark) with the Palace and the Franzensburg, another castle. Maria Theresia and later on her grandson Emperor Franz expanded the park in the 18th and 19th century. 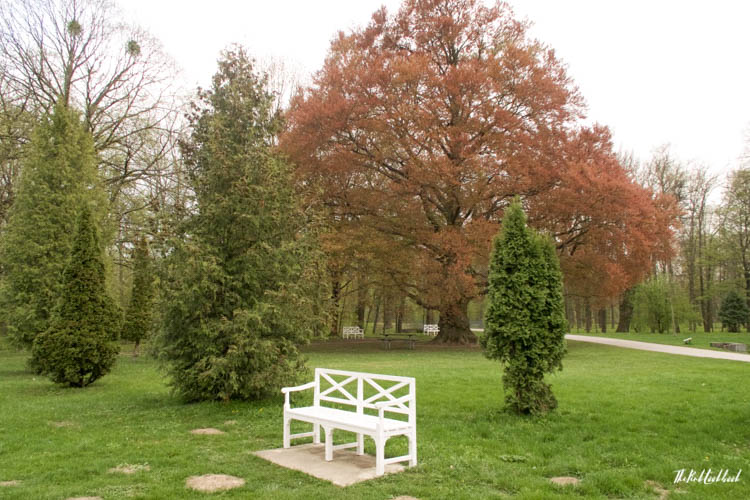 I fell in love with these white benches scattered at every corner of the park.

Later on, Emperor Franz Josef and his wife Sissi spent their honeymoon at Laxenburg. The couple loved nature and animals and Laxenburg served as an escape, especially for Sissi. 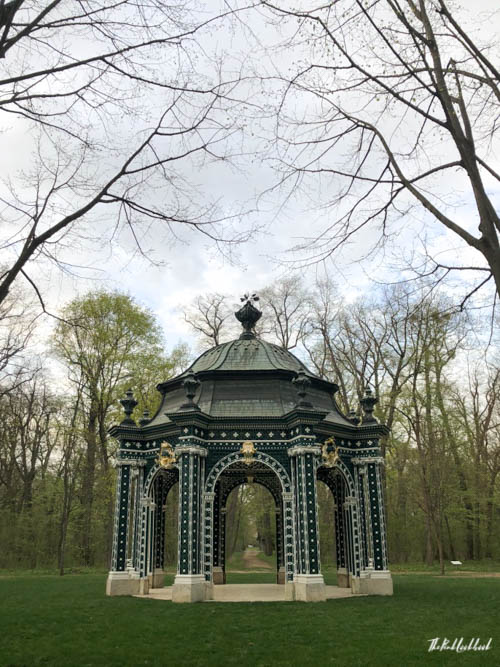 This was probably my favourite spot. I discovered the pavilion by accident because I got lost in the park.

The park is huge and I highly recommend walking and exploring it. It is a bit confusing, because the signs are not always 100% clear and I got lost. However, I found hidden gems like the pavilion above. 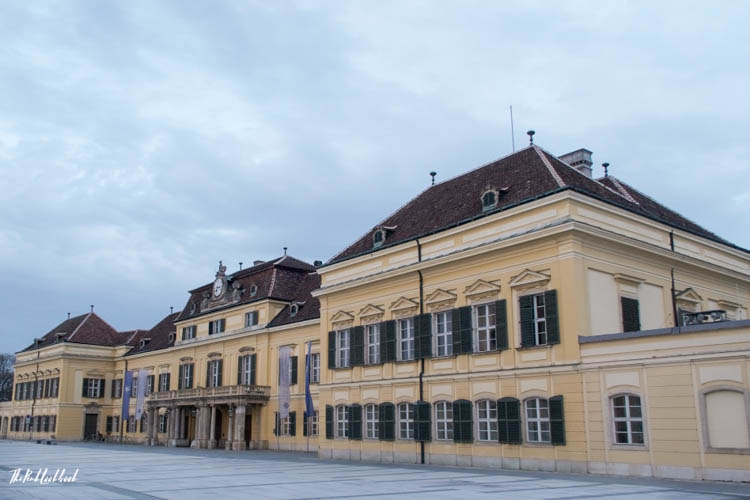 Laxenburg Palace is a popular location for weddings, balls and conferences.

It is perfect for a day trip with kids and/or dogs or if you just need some downtime. 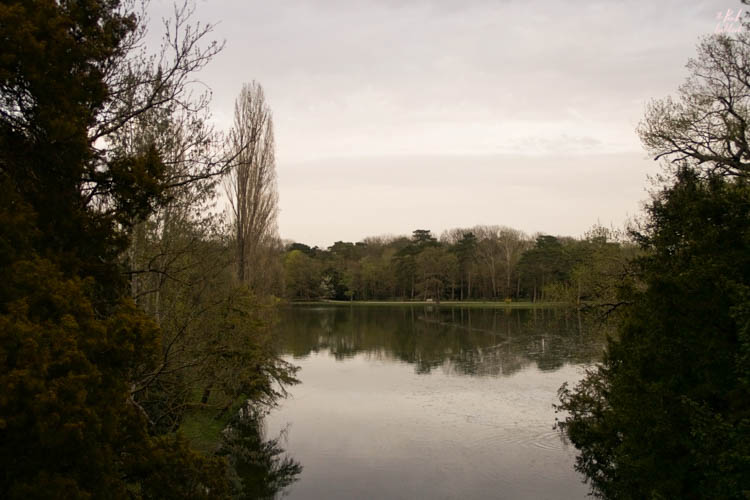 Sunset at the Laxenburg imperial park.

You can rent a boat and explore the lake and the surrounding builidngs. 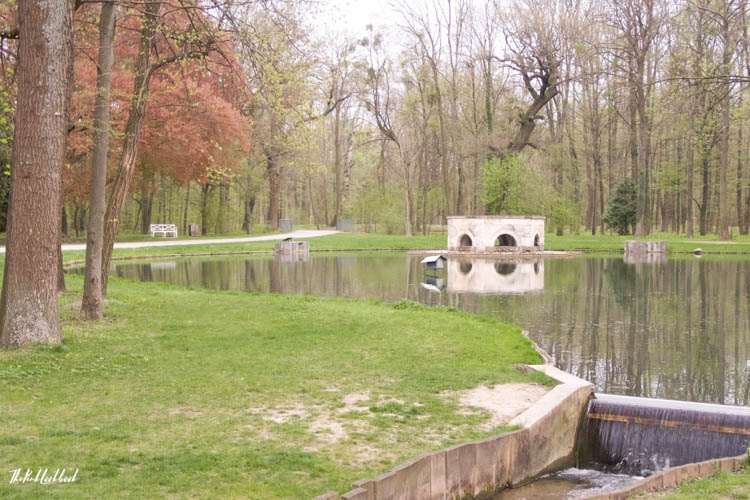 A bridge in gothic style on the way to the Franzensburg.

If you feel a bit lazy, there is a little train taking people around the park. For the sporty ones, there are several running trails. 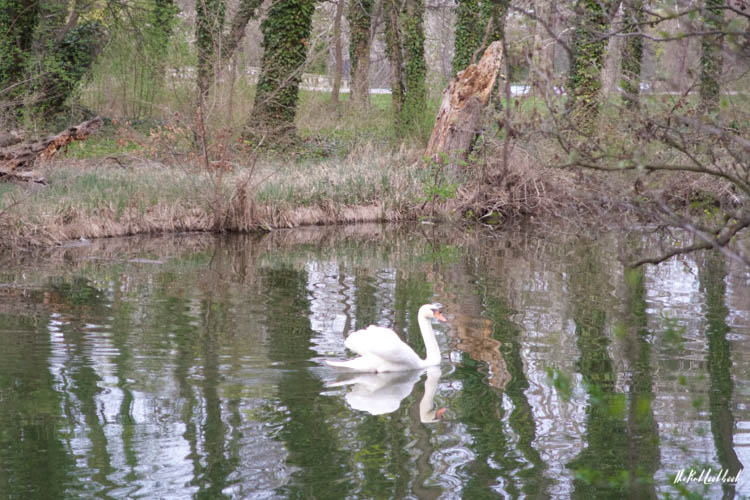 A swan enjoying the calm evening.

And, of course, a trip to Laxenburg has to end with some ice cream at nearby Der Eissalon Laxenburg. This ice cream parlour is institution which has already been there when I was a child and I think even when my parents were students. If you are looking for pretty interior design or flowers, Lederleitner has a major branch at the Orangerie Laxenburg. 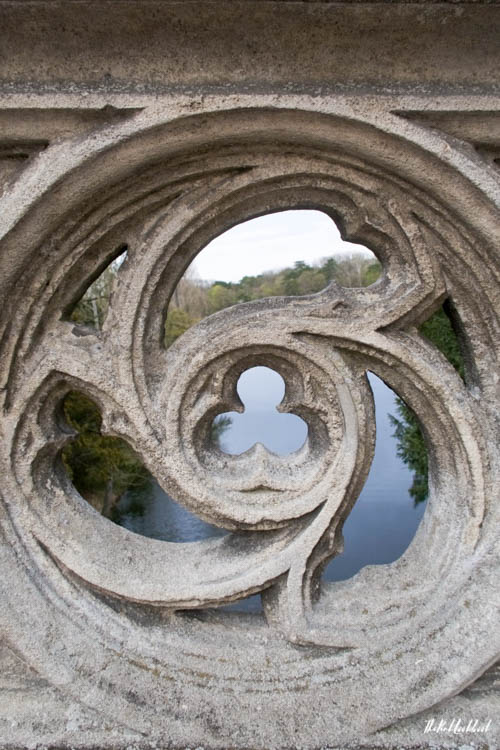 Beautiful details on a bridge near the Franzensburg.

If you come by car, there is a really good parking system. At every half hour, there is also a bus from the main train station in Vienna: Bus 200 with the direction Wien (Südtiroler Platz) – Eisenstadt. It will also take about 30 minutes to go to Laxenburg. 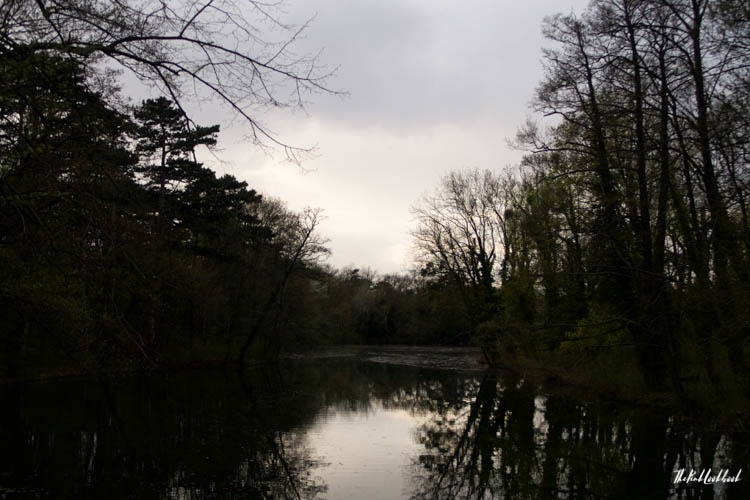 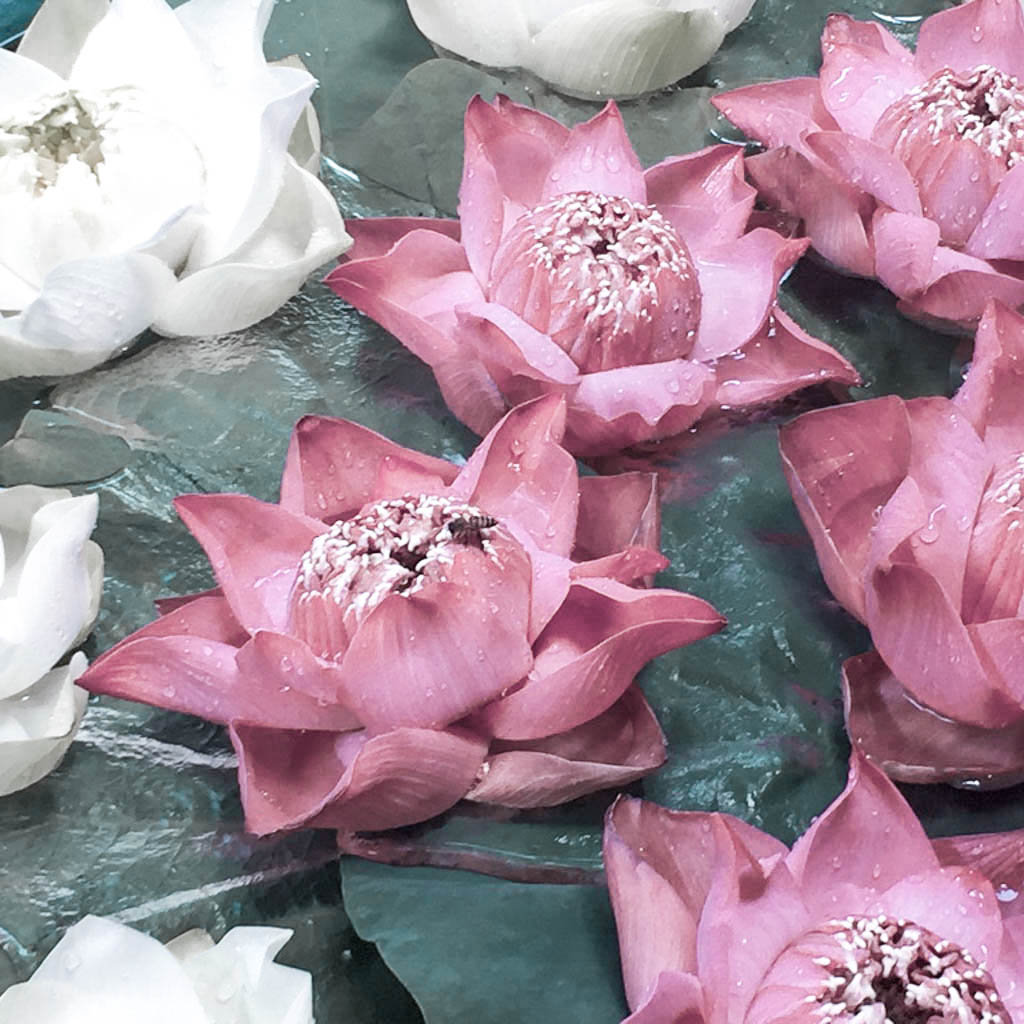 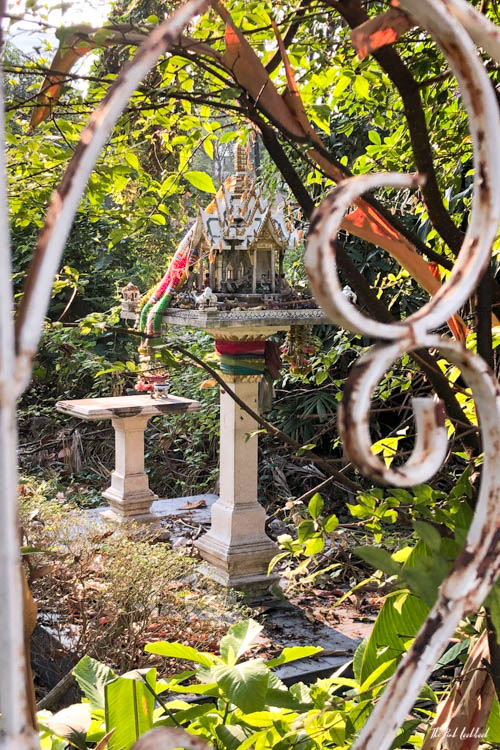 The Ultimate Guide to First-Time Solo Travel as a Woman