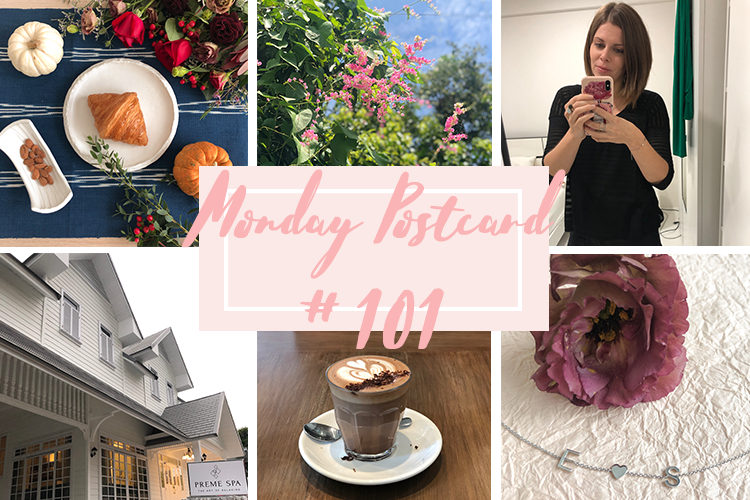 ast week, I listened to an interview with British writer Polly Vernon who wrote a book called “Hot Feminism” in 2015. I have yet to read the book and from the online reviews I saw that it sparked a lot of controversy. Nevertheless, I found the main idea interesting: When people think of feminists and their outward appearance, their first thought probably is middle-aged women without bras who wear no makeup and do not like to shave their armpits. Are feminists not allowed to be “hot”? Are we not supposed to be interested in make-up, fashion and femininity? Vernon wrote about her view that if a woman is interested in her looks, society will not see her as a feminist. Because feminists are not supposed to do that.

After my PhD, I started to work for a multinational engineering company. Hence, most of my colleagues and bosses where engineers. And of course,  most of them were male. In my second month, I was holding a presentation in front of the R&D department, about 40 people were sitting in front of me. I had prepared every single detail, because I know the standards were really high. But in the end, nobody seemed to care. Most of the questions were superficial, people left immediately after the presentation. I was stunned. What happened? I had made friends with one of the IT-guys and we went for coffee the day after the presentation. “Liz, you have a problem.”, he started. “I know, it’s that I’m young, my PhD, that they think I’m a ‘know-it-all’ and that I’m not an engineer.”, I interrupted him. “Well, that’s not all, your problem is that you are not ugly.” I thought he was joking. But he explained that most of the guys would find it easier to respect me if I was boyish and maybe less feminine.

I started thinking about my looks. I actually started questioning them. How did my outfits made me look? I had always been a feminist, did my outfits undermine that? For professional meetings, I usually wear a dress or a skirt-top-combo. I pimp up the outfit with colourful jewellery, big earrings or funky high heels. Even though the “power suit” has made it onto the runways again, I really hate it. To be honest, few women look good in a boxy suit. I always feel really uncomfortable and I cannot move in these things. Furthermore, I think women do not need to aspire to look like men to be respected in meetings. If men have an issue that we look to feminine, it is not our problem. Feminine does not mean to dress overly sexy and reveal everything you have. But I do not see why I need to hide in a grey suit and disappear among the crowd.

At a conference, I was talking to a woman who worked as an in-house consultant for a big automotive company. When she saw my outfit – a dark brown pencil skirt, an orange silk top styled with a vintage belt, a turquoise necklace and high heels, she said: “It looks great on you, but I could never wear that. Nobody would respect me in that outfit at work.” She wore a grew suit (blazer-pants-combination), a long-sleeved white button down shirt, black pumps with kitten heels and delicate silver jewellery. I was obviously not the only one worrying about my looks… I talked to many more female colleagues and almost all of them said they do not wear what they would like to because they are worried of being judged. ( On a side not: It also does not help if you have certain female colleagues who love to bash your outfit in front of male colleagues.)

The problem I see is that whatever we do, we cannot do it right. If we look too good or too feminine, we are criticised. Imagine we showed up at work without doing our hair and looking sloppy – let’s say we would pull a female Boris Johnson. While Johnson turned his sloppy style into a signature “look”, we would be laughed about. It angers me that in general women have to work three times as hard than their male counterparts to be respected and at the same time, we are judged for our outfits. Think about the media coverage of Angela Merkel’s outfits or when Theresa May showed up in leopard print boots. I love these outfits and I do not understand why the media rather focus on female leaders’ outfits first and only then focus on what they have to say. Furthermore, they ignore this topic when it comes to men. Apart from Donald Trump and his ill-fitting suits and overly long ties, men are rarely criticised for what they wear or what they look. If they gain weight or look tired, it is equalled with “he is successful and works hard”, while a woman would be seen as “she can’t handle it”.

Nevertheless, over the years, I stopped caring. My style is fun, feminine but at the same time respectful. I learned to see it as a compliment: if somebody criticises my outfit, there is nothing else to criticse. Obviously I did everything right. I want to feel great about myself and my way of doing it is to express it with fashion. I do not do it for anybody else but for myself. And if a woman does not like to dress up, if she wants to wear a suit or does not want to wear makeup – none of these are an indicator if we are hard-working or feminists. They are just the way we feel comfortable and empowered. In the professional field it should be about what we bring to the table in terms of brains, effort and team spirit – not if there is a pretty face at the table.

Feminism has always fought for our right to be able to choose.  No matter if we want to look like “Office Barbie” or if we want to pull a Boris, it is every woman’s choice what they look like and how they express being a feminist.

Monday Postcard #12 – The Privilege of Travelling with a “Good” Passport 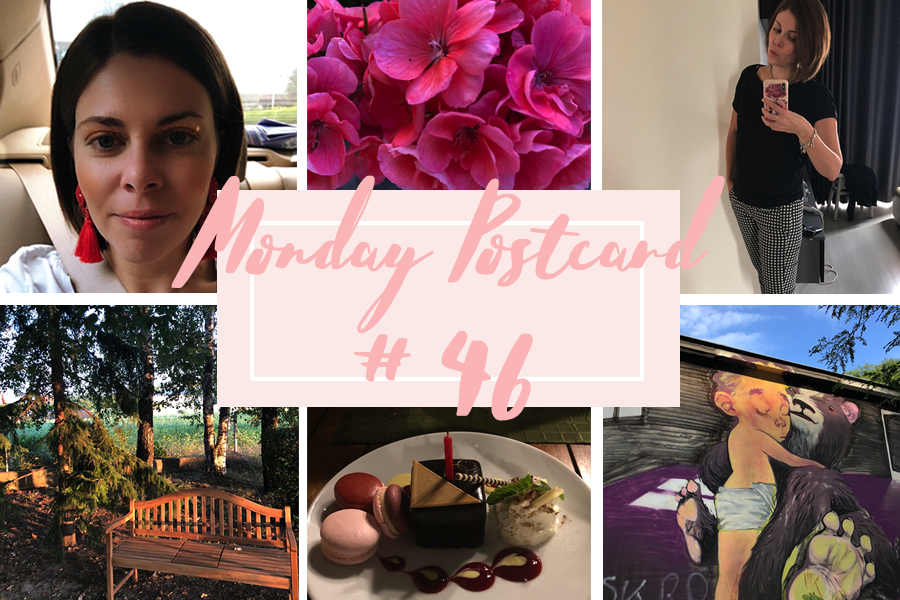 Monday Postcard #46 – Never Be the Victim