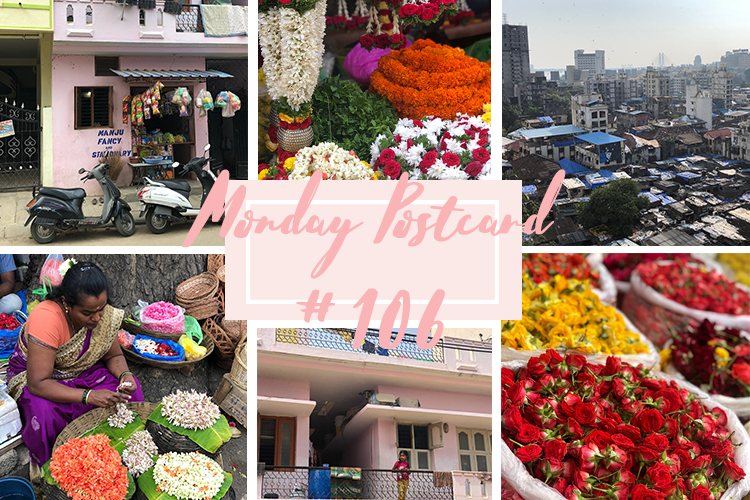 India has always ranked high on my travel bucket list. As a teenager, my room was decorated with Indian prints and decor items. I read countless books about India. I actually cannot tell you why I was fascinated by this particular country. I guess it was the culture, history and the countless travel reports I read about it.

It took me almost 20 years to finally make the trip. (Writing this number down, I just realised that I am official old now. 🙂 ) I spent a few days in Bangalore, in the South of India, and in the bustling finance capital Bombay. It is hard to put all the experiences in writing – I still feel that I will need a few more days to process everything, even though the trip was relatively short. Before I went, a friend told me that India is a clash of the best and the worst. And it really was. I have never seen bigger contrasts – old vs. new, rich vs. poor, high tech vs. developing world.

When I looked at photographs from India before this trip, I thought the colourful pictures were probably just rare scenic moments. But India really is that colourful. Even in the poorest areas of Bangalore, the houses were painted in pastel colours. Colourful Saris were hanging outside to dry. And almost all the women I saw were wearing colourful saris or kurtas (traditional tunics reaching until the thigh).

In South India, vegetarian food makes up a big portion of the diet. My days started with traditional South Indian breakfast – dosas, idlies, vadas and aloo paratha with South Indian coffee. Dosas look like crepes made of a rice batter. Idlies are savoury rice cakes or dumplings. Vadas look like donuts and are also made from fried rice batter. All of these dishes are eaten with chutney and sambar (a kind of vegetable stew) or chutney. Aloo parata also likes like a crepe but it is basically two crepes on top of each other and filled with a potato mix. South Indian coffee is different from our espresso or cappuccino – it is made with boiling and frothed milk and sugar and poured from one steel mug to the other. Indian hosts make sure to feed you with the most delicious dishes throughout the day.

I have to admit, before this trip, I never really thought about the fact that food is always available for me. It is just something we do not think about in developed countries. If our fridge is empty, we just go somewhere and buy some. We take it for granted and forget that for a lot of people, food is a struggle. The contrast between rich and poor was something which struck me most. When I left the plane, a woman left with a custom-made Chanel bag. Rich in India is rich on a different level. But similarly, poor means being poor on a different level as well.

I got to spend one day at a school in a slum in Bangalore. This school is open for children from the area after they finished the regular government school in the afternoon. For three hours, the children are taught various subjects to compensate for the lack of education from their regular schools. It is also the place where a lot of the children eat their only meal of the day. Most of the children come from families where the parents work at construction sites. Hindus and muslims live side by side. In most families, daughters are worse off than sons.

When I visited, I was surprised by the children with a birthday card they made themselves and a performance about Austria. “Austria is a country in Europe which is known for its beautiful landscape and music. And can you imagine: 99% of the population is literate.” Another thing we take for granted: we can read. And we not only forget about this privilege, we complain about the fact that we “have to” go to school and learn.

The children I met last week were incredible – despite the struggles they face (struggles we cannot even imagine), they are full of energy, positive and eager to learn. They even asked the school to be open longer and they come on weekends. For them, school is a happy place. A place were they can grow and where someone sees their potential. When we met the 6th graders (who are about eleven to twelve years old), they had very concrete ideas about what they want to become: “I want to become a neurosurgeon.”, one girl said. Not only a doctor, a neurosurgeon! I tried to remember my own career aspirations when I was her age. I do not even know if I really thought about a career then. I definitely did not know any specifics.

My reminder for all of us on this Monday is to realise that going to school, being literate and having a job is a privilege. If you leave this morning, ask yourself if the start of the work week is really something to complain about. Somewhere across the world, a child is walking to this school and looks forward to learning something. One day, they want to be where we are already. But simply because they did not win the lottery of where they were born, their effort to get there has to be a 1000 times more. I am not writing this to pity these children but to remind all of us to apply their positive point of view. And who knows – maybe I could even motivate you to support a good cause these week?

Have a positive week ahead! 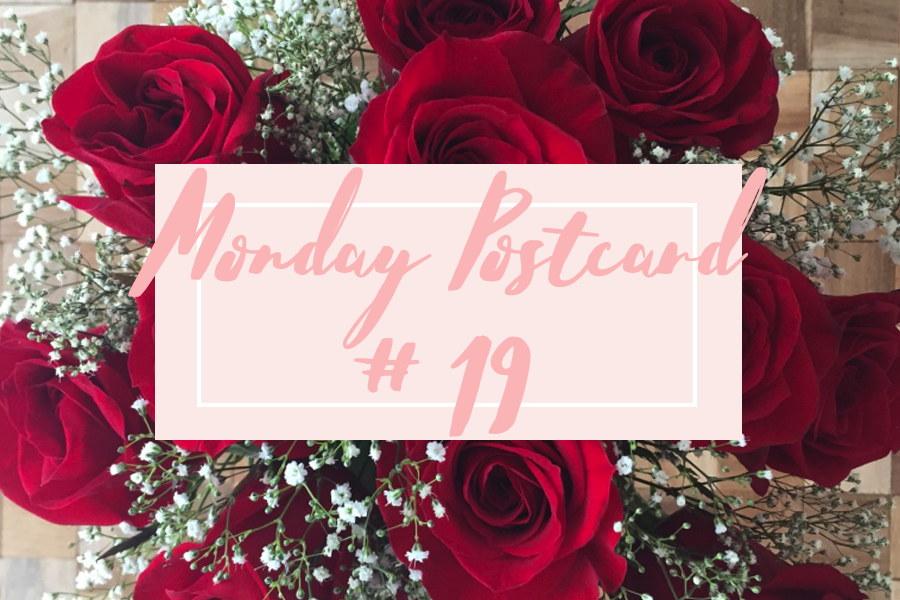 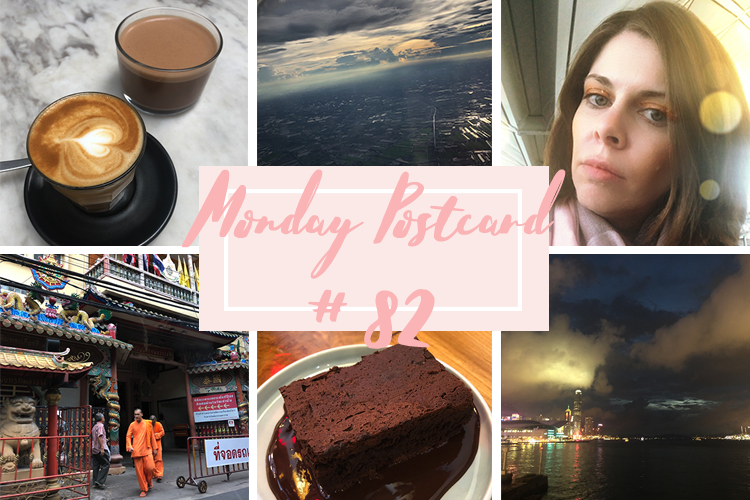 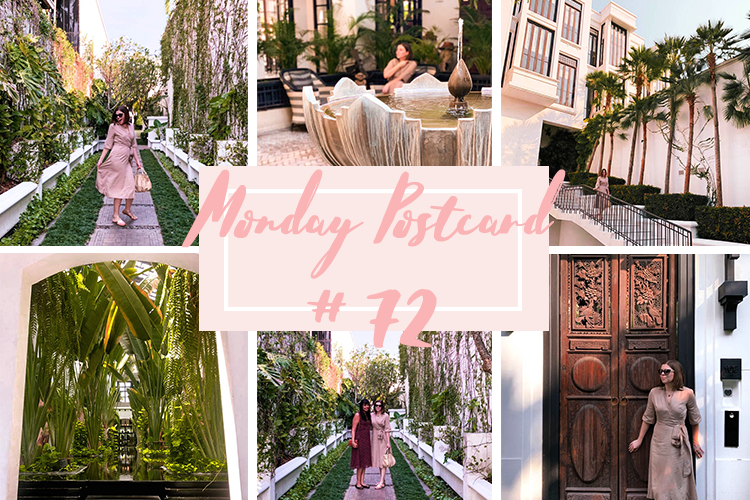 Monday Postcard #72 – Why Do People Take the Same Photos?