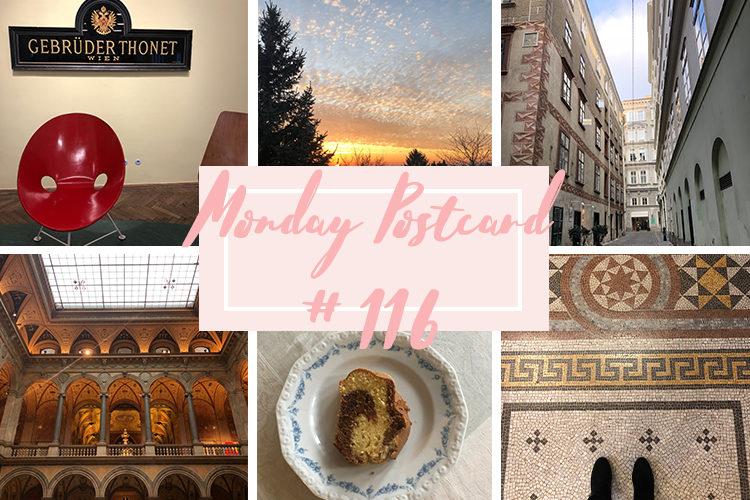 I am a Millennial. Frankly, I was a bit shocked when I realized this some time ago. Yes, I am part of the generation famous for avocado toast and  Instagram selfies. Similar to probably many of you, I thought Millennials were the others – the teenagers flocking the streets together with Greta Thunberg. I have to disappoint you, if you are born between 1982 and 1996-2000 (definitions vary), you are also a Millennial. The ones we wrongfully see as Millennials are actually Gen Zs. And just to clarify: the Baby Boomers are the generation born after the war which is currently retiring or has already retired. Hence “boomers” is not a term for just anyone older than the age of 20. Gen X is the one between the baby boomers and the millennials (born between 1965 and 1980). So yes, I have to accept that I am a Millennial and part of Gen Y and very often we are referred to as the “lost generation”. And because so many Non-Millennials take the liberty to write about us, I decided to write something back to them.

In my early twenties, the term Millennial did not exist as yet. The most popular term in Europe for us was “generation internship”. In contrast to the Gen Xs and Baby Boomers, we were the first ones struggling to find full-time employment after university. We were made to “invest in our CV” and do countless unpaid or badly paid internships until we finally qualified for a permanent position. The crisis of 2008 did not really help us either. When the first round of lay-offs came in 2009, those who had found permanent jobs were the first ones to be made redundant first.

My first longer-term job was a one-year diplomatic traineeship at the Ministry of Foreign Affairs. I already had two degrees, worked on my third, spoke six languages and did exchanges and internships in five countries. I qualified for the position and was paid a generous salary of around EUR 650 after tax. (Yes, this was just about the same as the recommended minimum wage and I had colleagues in the programme with way more experience and sometimes three to four degrees.) During the interview process some of us were even asked if we could afford to work for the Ministry considering this low salary. But if you wanted to enter civil service or organisations such as the United Nations, this was the way we had to go. (Please do not get me going on the hiring process of the UN – just as much: at this point in time, if you did an unpaid internship, you had to wait for 18 months after completion of the internship until you could apply for full-time positions…)

Why did we accept this? Well, I guess because we did not have the confidence of our Gen Z colleagues as yet. One reason was probably the economic crisis and the resulting bad job market – if you did not want to do the job, 100 other people will already wait in line. Moreover, our parents told us to keep our heads down, work hard and one day we would be awarded for it. This may still hold true but looking back on a decade of professional experience, I am not so sure if we can apply the same standards as the Baby Boomers.

After the war, there was full employment in many of the industrialised countries. It was fairly easy to find jobs, a university degree was something special. The same jobs which were then done by people who only finished their A-Levels are done by Master graduates today. Higher requirements with lower salaries have become a reality. Who put these standards upon us? Those who did not come up to them themselves – those before us. I remember a meeting with one of my supervisors (Gen X), who told me that I would have to move continents at least three times during my career to climb up the ladder. When I asked him when he did all of this, he went silent.

Furthermore, the stability aspect is completely gone. When I signed my contract with Siemens, most of the Gen Xs and Baby Boomers congratulated me: “This is a job for your lifetime, you can retire with this company.” Companies like Siemens had been fairly stable for decades. However, three years after I started the job, Siemens laid off almost 12,000 people – and they keep letting people go. It is just a consequence of globalisation and changing business models. Many of those fired had signed the contracts hoping they were in long-term jobs.

Despite this sinister development and future outlook, I still do not think that we are a lost generation. I do think it took us too long to speak up. But I think all the obstacles and developments made us more flexible and stronger. We are the first generation were the world became a bit smaller: travel, studies and work abroad have become more accessible and digitalisation has transformed the way we stay in touch and expose us to new people, cultures and opinions. Furthermore, we were the first ones to question values: is our life really just about a job title and making good money?

When I received the applause for signing my “lifetime contract”, I actually felt sick when I heard this. Did I really want to stay with the same company until I retired? Was this really a goal? Well, if you have been reading my articles for a while, you may know the answer. According to recent article in an Austrian newspaper, one of the positive developments is that millennials tend to be more likely to start their own businesses. When I look at many fellow millennial entrepreneurs, we probably all thought the same: Why sacrifice ourselves in a corporate machine which will probably never thank us or, worst case, get rid of us at the first chance they have? With this perspective, starting your own business is probably not regarded riskier than staying in what is no longer a stable career.

You may think what you want about us millennials, but I think we are much more than avocado toast and selfies. We defined new values: a successful life is not merely a financially successful one. We started to ask ourselves questions about our mission, our goals and what we want to achieve for us in addition to money. In contrast to our parents who still experienced the time after the war, we were the first generation to have the luxury to think about happiness. We are the first ones to change leadership and make it more employee-oriented. And also: we show that you do not need to be an old, white-guy who has never left his comfort zone to succeed.

I hope I did not shock too many about being part of generation “avocado”. Let’s show the Boomers, Gen X’ers and Gen Z’ers what we are really made of! Have a great week ahead! 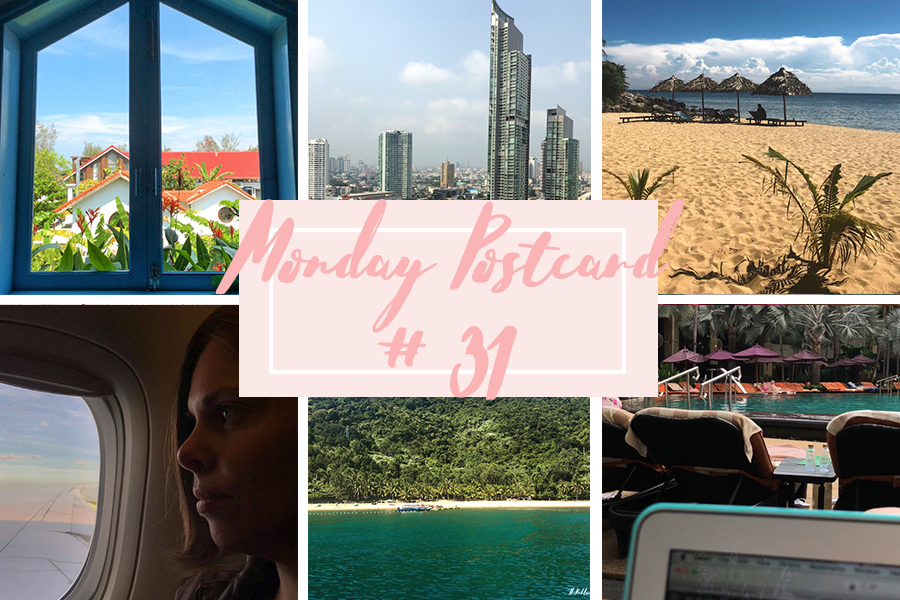 Monday Postcard #100 – Two Years of My “Diary of Thoughts” 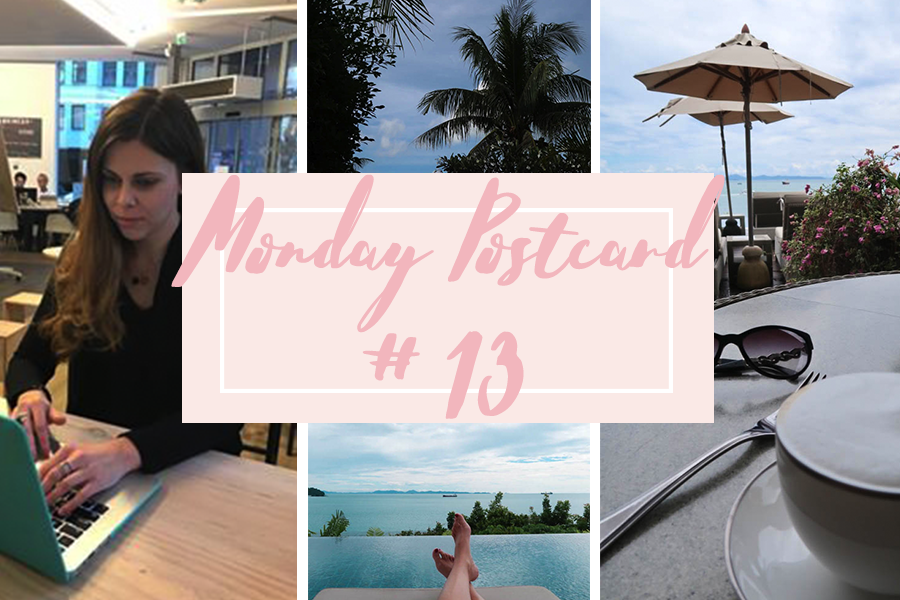