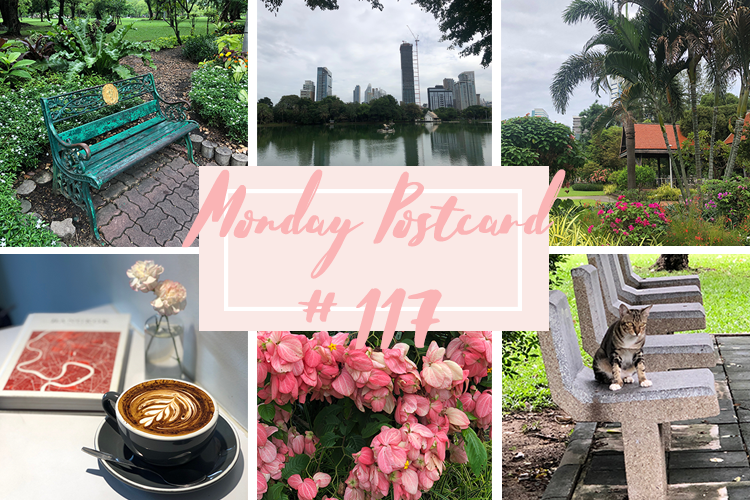 If you have been reading my postcards for a while, it comes as no surprise that I have moved around a lot. Even though the most recent moves were with my partner, I have packed my bags and boxes and moved to new cities, countries and even continents on my own as well. I am reading many articles and books about travelling solo but I have actually rarely come across anything about women moving on their own. I have no explanation for it but probably because many publications still neglect the relatively big portion of single expat women.

I wanted to share some of my tales of solo moves with you because I think reading something like this might have made my moves easier – especially the first ones. Maybe it is an encouragement for your next move or you are sitting in a city where you are just starting out on your own. Moving on my own was not always easy, but looking back, it really made me the person who I am today.

Alone Does not Equal Lonely

My first move on my own was when I did my exchange semester in Beijing, This was in 2007, I had a phone with SMS functions only – no maps, no taxi apps, nothing. Nobody spoke English. I had a piece of paper where a Chinese friend drew the location of my dorm and I showed it to the taxi driver. As the campus was as big as the inner district of Vienna, it took us quite a while to find it. I managed to find the reception which was in a completely different building and got my room. It was Chinese New Year, everybody was still travelling. I was all alone waiting for other students to arrive. I was on my own for two days – I think this was the longest that I had ever been on my own. And it was really tough. I went for a walk, tried to get a SIM-card on my own – I managed to get one, overpriced because I did not speak the language. Of course, I got homesick, questioned why I chose that destination in the first place. But soon the texts of my fellow exchange students started to roll in and the tough first days were forgotten.

With this first experience, I learned to enjoy being on my own. Being alone does not have to mean that you are lonely. In the beginning, being on my own scared me. But after I got used to it, I started to appreciate it. I could do what I wanted, I did not need to explain it to anyone. If I did not want to leave my place and binge watch a show the whole day it was my decision.

Single amongst the Couple Crowd

In 2012 I moved again on my own. I moved to the city of Nuremberg Southern Germany. I immediately started work one day after my arrival. Technically, I was not alone. Nevertheless, I experienced what it can be like to move for your job as a single woman. I felt like the odd one out – everybody seemed to be settled and with a partner. I learned to rely only on myself – from opening accounts, looking for an apartment, fixing things in my place and to carry my luggage up to the fourth floor without a lift. The hardest part was the weekends. During the week I was busy with work and usually some of my colleagues wanted to meet up for a drink or to go for a run after work. But during the weekends everybody seemed busy. The couples who were also foreigners did weekend trips – on their own or with other couples. The locals had their families and friends around. At least on Saturday the shops and cafés were open. (Sundays were the worst because everything was shut.)

A friend of mine used to call me a “colourful bird” among the grey crowd. And often I felt like it. I felt different – I was single, even worse, I was not married (mind you, I was only 25 and still everybody seemed to expect from a young woman that we only move for a man.). But for me it was a choice. I wanted to accept that job and move abroad. I wanted to prove it to myself that I can do it and that I did not need anyone for it. When I looked around I did feel strange sometimes and lonely. Of course, I questioned why everybody else seemed to be in a relationship and it simply did not work out for me. But at the same time I wanted my freedom. And, first and foremost, I just did not want to date anyone just for the sake of having a relationship. Living on my own and making my own decisions taught me to love and respect myself first. Because only if we do that can we find the right match for us.

An Open Mind and a Smile

A year later, I moved again to Shanghai. Again I was alone in a hotel room, waiting for my boxes to arrive and move into a new place. I knew one or two people in the city but basically I had to start from scratch. It was a bit easier to find my way around as a single woman in Shanghai – there were just more people like me in the city. I signed up for networking events with expat websites, chambers of commerce. I quickly learned to be able to go to events on my own. I needed to start somewhere. I was really nervous when I did it for the first time. But after that, I promise you it gets easier. I ended up making many new friends that way. I found a really sweet housekeeper because my washing machine basically imploded one day and I knew nobody who could help me fix it. I met her in the hallway and asked for help and she spent the whole afternoon with me organising a new washer. I also learned how to shop for an entire apartment at Ikea on my own and carry all that stuff home on my own – this was before online shopping became a big thing. I learned that with a smile there are some very nice people like my taxi driver that day who helped me carry everything upstairs.

For my next move to Munich, I was already a pro and I was lucky to have really nice friends who helped me get my luggage to the fifth floor – again my building did not have any lift. When my boxes arrived from China, it was the first weekend of Oktoberfest. While everybody was enjoying their beer, I was unpacking and made sure to cut up the boxes and neatly put them into the trash for paper in the common area. My landlord had watched me carry everything down from the fifth floor on my own – without offering me a hand. Probably he did not want to mess up his Lederhosen before heading to Oktoberfest. The next day, he sent me an email with pictures of the trash and telling me off for being inconsiderate and not taking care of my trash properly. I was furious – he saw what I was doing, if I had done something wrong, why did he not tell me? I emailed him back saying that I tried to be considerate and that I did the best I could considering I was all on my own with 15 heavy boxes and nobody offered help. After that, he always offered me a hand. I guess I probably was the first single woman he had ever seen who had to start in a new city.

You may now think all of this sounds really hard and frustrating. Why would you want to go through this. However frustrating these stories were when they happened, how many tears I cried or how often I told myself not to ever move again, I did do it again. And I would do it all over again. I learned so much about myself and I think it made me a much stronger and even more independent person. And until today I am super proud when I am the one who can easily fix broken things in the apartment. (My handyWOman set from Ikea with screwdrivers and a hammer is always with me 🙂 ).

What I want to tell you with this postcard is that if you want to do things, you can do them – you do not need a husband, a partner, a friend. If you feel like doing something, just do it. If I want to go to an event or travel somewhere and nobody has time to join me, I still go on my own. As much as you do, I enjoy good company but it is crucial to learn how to do things on our own. 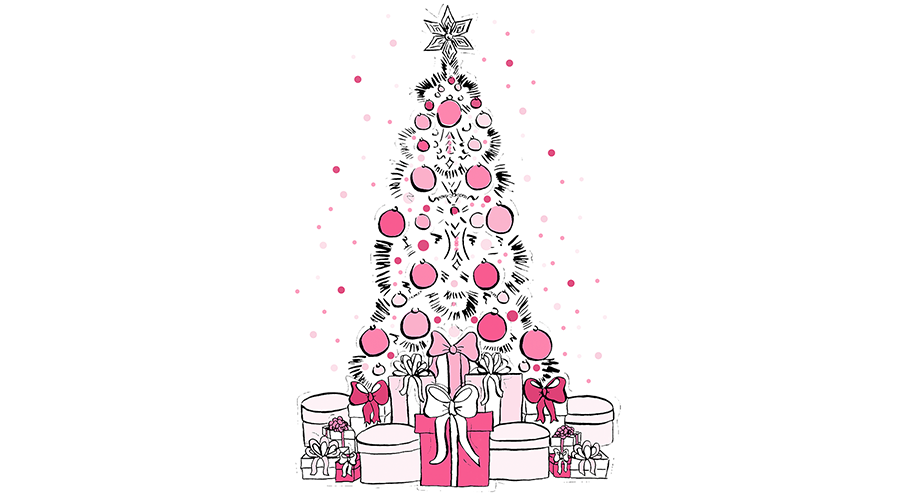 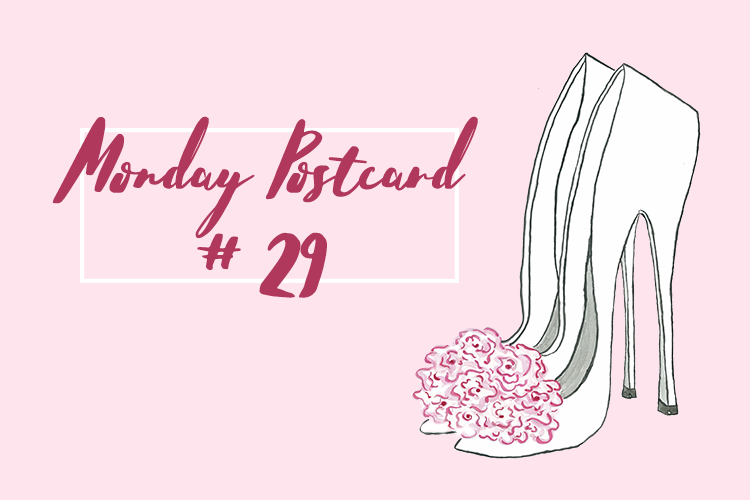