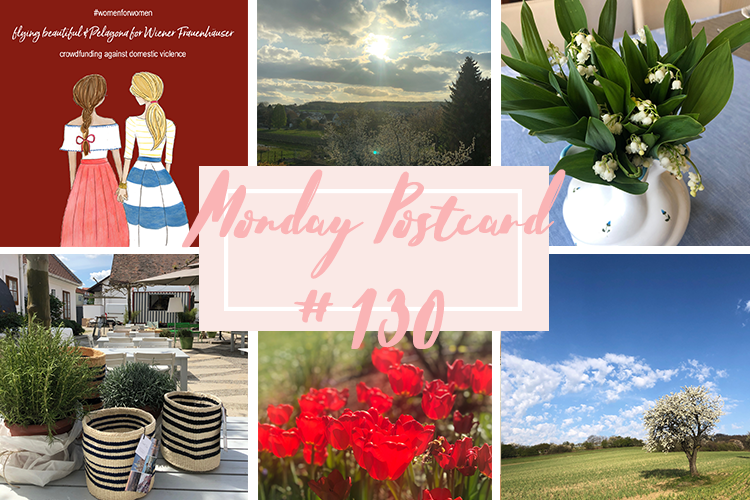 As a child, I loved Astrid Lindgren’s books – Madicken, The Children of the Noisy Village, Emil of Lönneberga, Karlsson on the Roof. But her most famous character will probably always be Pippi Longstocking. Until today, I am fascinated with this strong little girl with ginger pigtails and freckles who never seemed scared of anything. As much as I loved the books, I watched the Pippi movies with Inger Nilsson over and over again. I found Pippi hilarious and I did love the songs of the movies. Furthermore, I think it was easy for me to relate as the Swedish countryside looks very similar to Austria. When us children played in the garden, the adventures of Pippi and her friends Tommy and Annika served as inspiration.  My friends and I also played by the creek, in the forest or the fields. We also looked for the “Spunk”, even though nobody really knew what Pippi meant by it.

Until today, I remember her main song and I read many books about Astrid Lindgren herself as well, all of which I can highly recommend. I had planned to travel to Sweden this year to visit the Villa Villekulla, Bullerbü and Astrid Lindgren’s home. Unfortunately, due to the Covid-19 outbreak, I had to push these plans back. But I hope that I can soon visit the birth place of Pippi and Astrid, the two rebel girls.

Pippi was and still is a true rebel indeed. She lived on her own in a big, colourful house, the Villa Villekulla, with a monkey and a horse. The latter, was lifted by this girl to demonstrate how strong she was. While Tommy and Annika were “good” children, Pippi showed them her attitude to life. She had her own rules, she did not go to school. She even had her own way of math (remember: two times three makes four) and there were no grown-ups who told her what to do – her mother died after her birth and her dad was a king in the South Sea.

We call her a strong girl today, but we have to put Pippi into the context of the time when she was created. Pippi was “born” in 1945. She was one of the few strong female main characters of children’s book. Usually, the female roles were limited to princesses who had to be saved by a prince. Technically, she was a princess as her dad was a king of a remote island. But she was not a princess in the “classic” sense – no tiara, no puffy dress and no prince. Her fashion sense was … let’s call it unique: colourful stockings, paired with her signature pigtails. Pippi was neither scared of being on her own, nor was she scared of telling adults what she was thinking about.

After the war, daughters were supposed to be obedient, pretty, they should never talk back, prepare for their role as caregivers and be selfless. Physical abuse of children was something relatively normal at home and at school. The adults had to be respected. If the children dared to talk back, it had consequences. Remember the 1950s and 1960s movies when naughty students were caned? Pippi was outside of this system. She loved her freedom and did not know about the rules of society, because she did not go to school and had no parents. Hence, she was not socialised like Tommy and Annika. She just did not know how the perfect daughter was expected to behave.

I always admired Pippi’s fearlessness. And, of course, I loved her travels. First and foremost, I admired her for not caring what others thought of her. When I imagined Pippi lived in my village – it was a similar size to Pippi’s and the villagers attitude was also similar – I thought she was really brave. Remember those days when you were on the school bus and you wore something which the other children did not like? I used to try to blend in. I wanted to look and be like the other children. But somehow, even if I tried, I never fit in.

Pippi showed young girls – and boys – that it was totally OK to be different. Actually, she showed me it was more than OK, it was cool to do it. Pippi was so self-confident, some people may call her crazy. But she never let anyone define her or question her. She clearly became the opinion leader of all the children in her village and she fought for justice. Even though Pippi had supernatural strength, she never resorted to violence to solve conflicts or protect her friends. She always found a witty way to chase away the burglars or Mrs Pryssellius, who snoops around Pippi’s house and wants to put her in foster care when she finds out that Pippi lives on her own. Like her creator Astrid Lindgren, Pippi never was a victim. Lindgren got pregnant when she was 18. She had to give away the baby boy and could only reunite with him many years later. She deliberately opted not to marry the father of her child who was also significantly older than her.

Even though our parents would probably have expected us to be like Tommy and Annika, Pippi’s world was so much more intriguing. This was probably even more true for the children after the war. Many mothers could not imagine Pippi as a role model for their daughters. But after all the darkness of the war, Pippi’s world was a colourful and bright, she had plenty of food and shared everything she had with the other children. The tales of her world travels, her own rules, her own style – who would not want to be friends with her?

Pippi shows young girls that you do not have to be beautiful to be cool. Character and personality are more important than an outward appearance corresponding to mainstream rules. When I grew up, the “it girl” in most children’s movies was thin with long blond hair. She giggled and was cute. Pippi does not represent this type of “beauty”. Pippi is not a girl who giggles because she wants to impress a boy. In real life, she would have probably been told she was too scary for men – too independent, not “cute”, not obedient. Pippi is subversive. And many, many times, I had to think of her when I complained about another failed relationship or horrible date with yet another guy who had a problem with a women who was independent and knew what she wanted. “Liz, you are probably too scary for men. You are travelling on your own, you make too much money and you are not “soft” enough. You have to understand, that’s difficult to handle for a man.” – I am not making up these comments by some girlfriends at the time.

Pippi turns 75 this month. I sometimes think about a real-life Pippi today. Who would she have become? Would she be dating? Would she be a grandmother? I think she probably may have ended up with a sailor from the other end of the world. They would travel the world on their boat and raise awareness for climate change. Or maybe she would have chosen a nerd with a tech company? Definitely, not a loser who would tell her she needs to be more girly or that she was “too strong for a woman”. I am sure she would tell her children and grandchildren that the sky is the limit. That anything is possible for anyone. Maybe she would even have become Prime Minister of one of the Scandinavian countries? I heard this is possible… 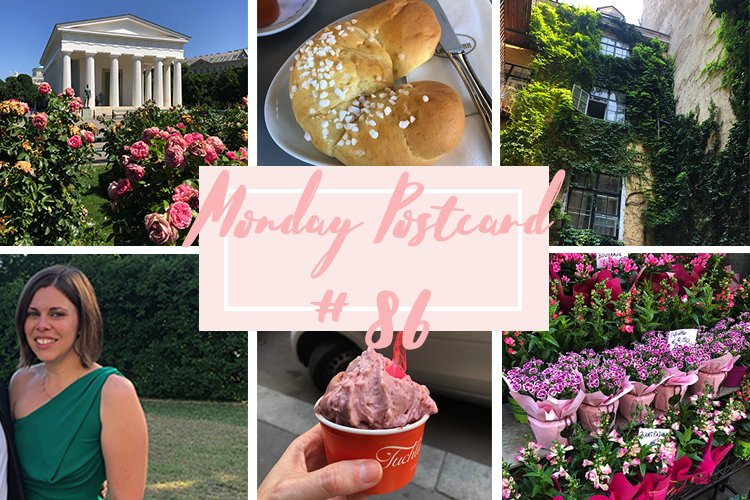 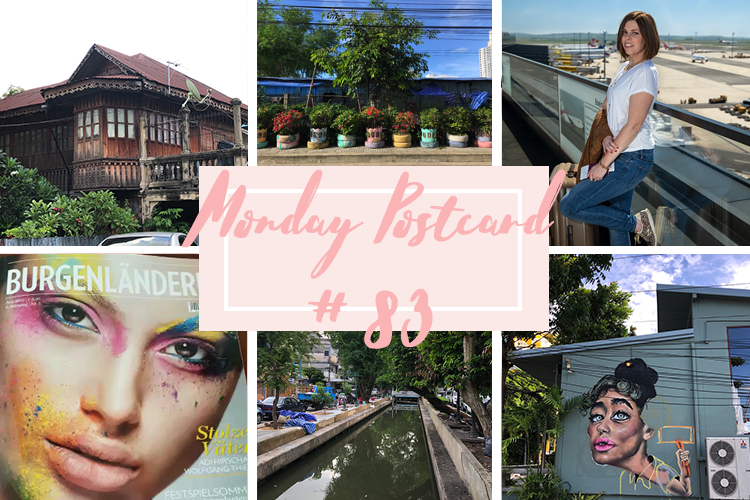 Monday Postcard #83 – In Front of the Camera