Monday Postcard #46 – Never Be the Victim

Last week, I listened to an interview with designer and businesswoman Diane von Furstenberg. I have always really liked her designs but I actually did not know much about her personal story. Furstenberg’s mother survived two concentration camps and only a year after she returned home, she had Diane. In the interview von Furstenberg stressed how much her mother’s life shaped her drive and her attitude to life.

Probably one of the most important pieces of advice I will remember of this interview was: “You can never be the victim.”, meaning that no matter what you are going through, you cannot victimize yourself, and sink into self-pity. You need to pull yourself together, face the challenge and deal with the situation.

I think it is kind of a luxury problem to sink into self-pity. We are all guilty of it. Co-worker XYZ plays games with us, our partner does this and that wrong, our business faces a major challenge. It is easy to complain about it and imagine horror scenarios.

Of course, it happens to me too. I then tend to focus on one negative thing, over-interpret it and build up anger. Instead of using the energy for something productive, I go down a downward spiral. And on Friday it happened again, right after I listened to the interview. Somebody made a stupid comment about – I actually already forgot what it was about – something minor. At first, I wanted to send text messages complaining to other people about what that person had said. It would have been easy to play the victim, complain about it and find somebody who agrees with me and enforces my view.

But then I looked outside of the café window. I saw this woman, probably my age, selling food from a street stall. She was so busy making a life for her family, I am sure she is so exhausted and cannot even think about the stupid stuff I just thought about. I do not want to come across as somebody who needs to see other people being worse off than me, but I have to admit on Friday it really made me think.

I have the luxury that I could choose my career, that I could even go to university – a lot of people cannot think about if they want to pursue their passion or if they can afford to spend years educating themselves. I can run my own business and enjoy all the benefits of it. In the grand scheme of things, I think we all should focus on what is really important: Is it really worth playing being the “victim”? Is it worth the time and energy to complain about it? Or is it more efficient to just move on? On Friday, I just moved on. And solved a lot of things right after that. It really made me feel in charge – of my work and my feelings. Maybe this is some food for thought for you too?

I wish you a productive week ahead! 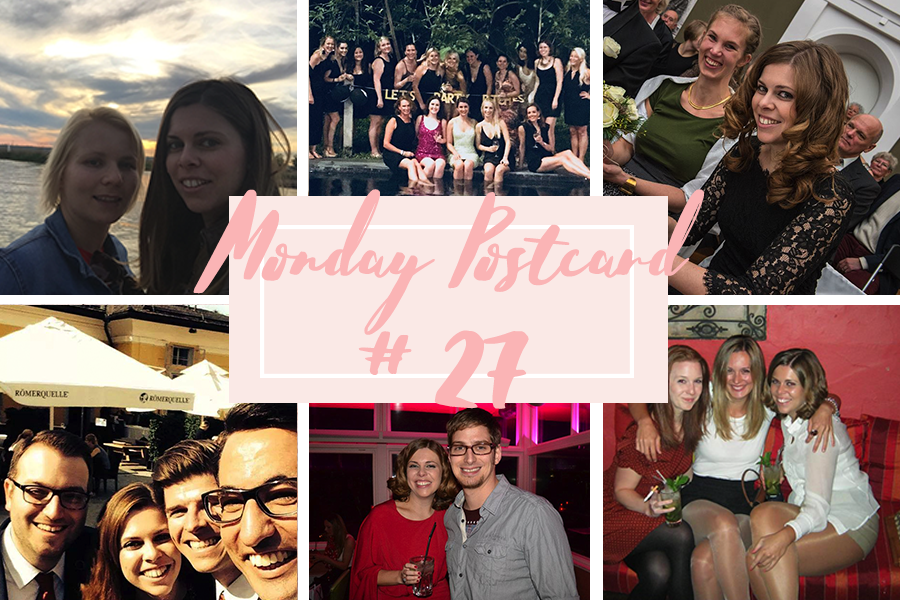 Monday Postcard #27 – Investing in Your Friendships 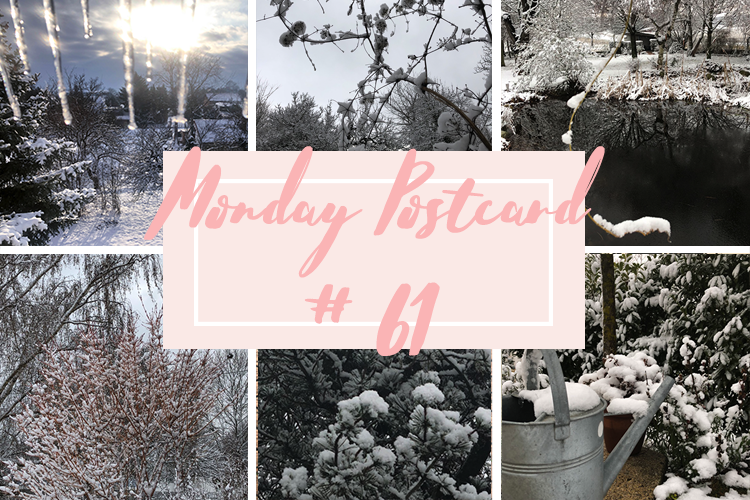 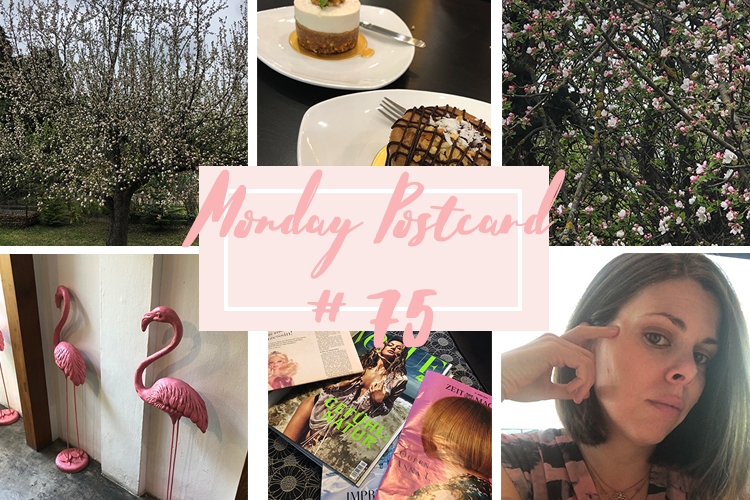 Monday Postcard 75 – What Does “Having It All” Actually Mean?