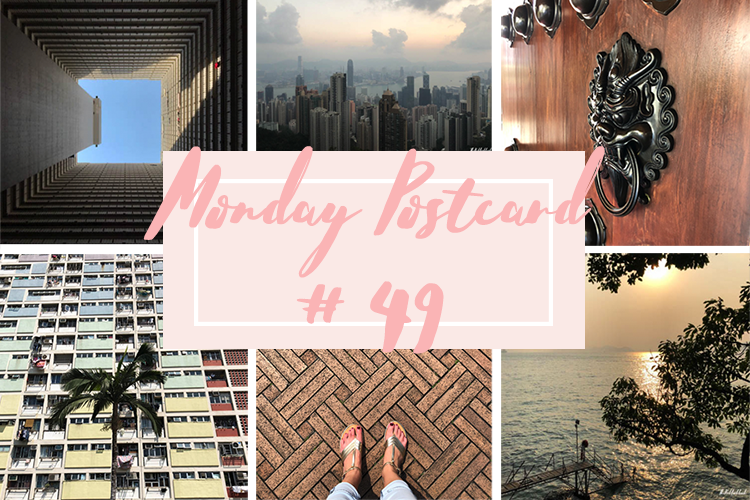 t was 4.45 am when my alarm went off on Wednesday. As you might have seen in my post The Most Instagrammable Places in Hong Kong, I was on a special photo quest. Part of my analysis if these photo spots are really worth it was to go up Victoria Peak to take a picture of Hong Kong’s iconic skyline at sunrise. Even though I lived in Hong Kong, I actually never made it up to the Peak at sunrise. I thought it would be an interesting thing to do.

I am called the “master planner” for a reason: my bag was packed with all my photo equipment, clothing prepared and I had done extensive research about the location. Everything was prepared so that I could make it there in time for sunrise. I planned to take pictures from Lugard Road Lookout; not the infamous Peak Galeria.

As I struggled to find a taxi or normal Uber, I had to opt for an Uber Black and thought that the premium option would come with premium service. The drive started with some Bollywood-style techno music and crazy driving around Central. My driver teamed up with another driver who happened to be around and they waited for each other at the traffic lights. We finally made it to the foot of Victoria Peak and he kept racing. As Austrian, I know how to drive up serpentines. But this guy seemed to think he was driving the Monaco Grand Prix for Force India.

But his driving style was something I could have lived with. The real “special service” happened when we finally reached Lugard Road. As I had done my research and was fully prepared, I knew that the road would be really narrow. I told the guy that he could drop me off at the main road and I would walk. “No, no, I will drive you.”, he said. “Are you sure? I don’t want you to scratch your car.” We drove down the narrow path and I could already see that his BMW 5 series would not survive that drive. Nevertheless, he kept going. I insisted that I would walk. We reached the entrance of a mansion (where I actually was supposed to get out and walk further) and he said: “Are you sure? This can’t be it.” I saw IFC in the background, checked my map and confirmed AGAIN that it was the right spot. “No, I can’t let you out here on your own, I’m sure you are wrong.” Without waiting any further, he made a turn and drove back.

Sunrise was already approaching and I got nervous and annoyed at the same time. “I know where to drop you.”, he said. When I left the car and walked towards the end of the path, I was facing the Southern side of Hong Kong. Well, thanks, you wise driver who had probably never met a solo FEMALE traveller before. I walked back – I had ten more minutes left and Google Maps said I was 30 minutes away on foot. Great…

Then, I saw him still at there checking his car for scratches. “It’s scratched a bit.”, he gave me a look as if it was my fault. I told you not to go down that path… “What’s up? That’s not the right spot?”, he asked. “Well, you dropped me off on the South side…” “I can bring you to another spot.” As there was nobody else around, I opened the car door. “Well, you have to book a new trip with me.” Seriously?! You bring me here and then you make me book a new trip?! But the sun had already risen and I wanted to at least take one nice picture. So I booked another trip and told him to drop me off near the Peak Galleria.

No surprise, he dropped me off at the wrong spot again. I asked a supervisor of the construction site at the Peak Galleria. He was really nice and walked me to Lion’s Gate. I managed to take some pictures – nice ones, even though I was still gutted.

I have travelled a lot on my own and I do appreciate help. However, being patronized about how, when and where I spend my time is clearly nobody else’s business. When I checked again on several maps and guides, of course, I re-confirmed that I had actually been in the right spot.

My dear Uber-driver, if you ever happen to read this post: I did not mind your bad driving but what I did mind was your attitude. Driving for Uber does not mean that you have to be uber-patronizing. There are women who travel on their own – for work or for fun. We do prepare what we want to see, when we want to see it. And we know what we are doing. And one piece of advice for your driving: next time you watch the F1, watch closely how Vettel, Hamilton and co. take the curves. You slow down right before or in the curve and then speed up again. You will see, that makes you reach the destination faster. And if you listen to your client and take them to the right destination, it is even faster! 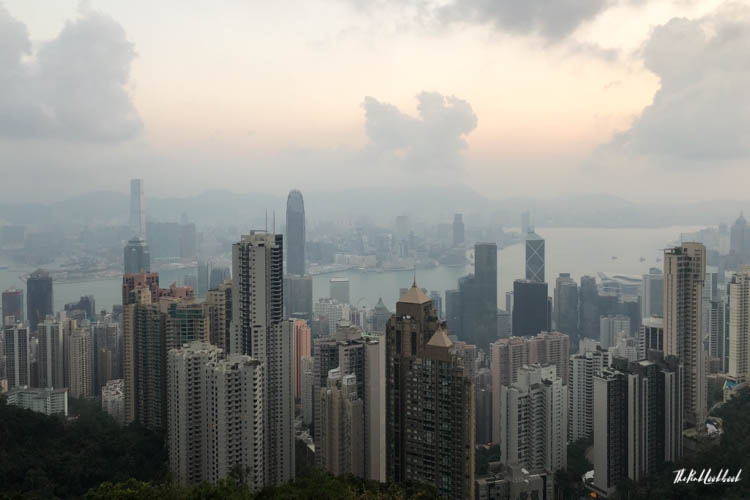 Monday Postcard #104 – When Everything Looks Easy 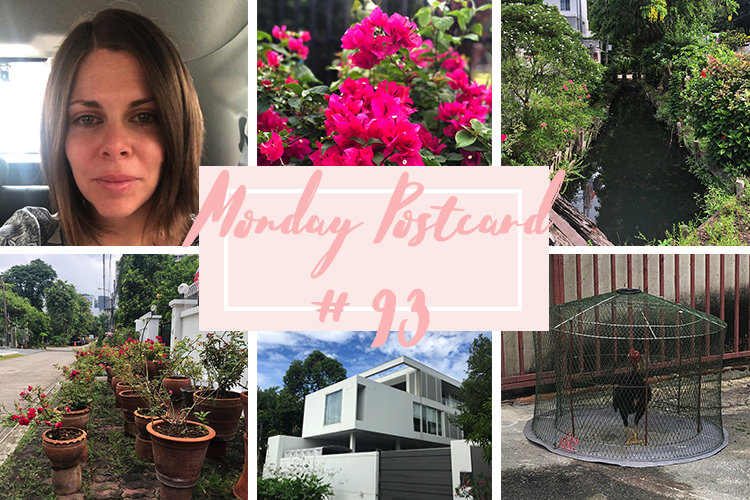