Monday Postcard #50 – A Ship and a Bowl of Rice 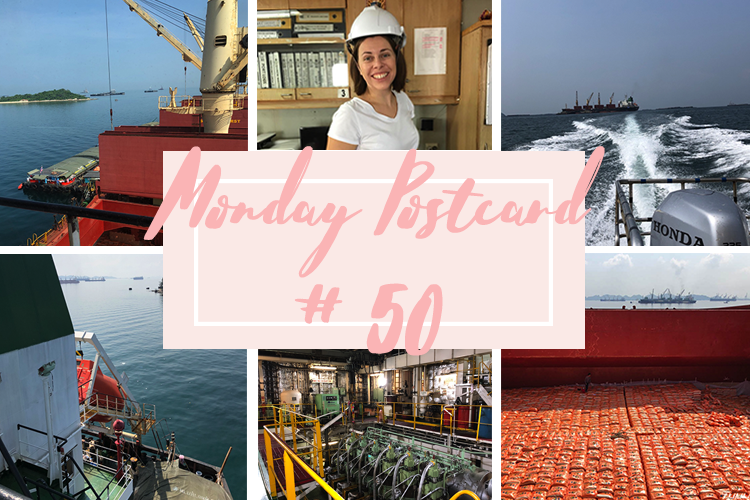 s you might have seen on my Instagram-stories, I was invited to visit a ship last week in Thailand. This ship was at the port for about 21 days to load rice. I had never been on a ship before and was really excited to see what it would be like.

We drove to a port about 2.5 hours from Bangkok – near the holiday destination of Pattaya. As Bangkok traffic can be nasty, we left at 6am. When we arrived at the port, a small boat was waiting for us. We had to climb down a steel ladder for about 3 metres. Frankly, I was a bit nervous. We accompanied a former captain who now works in operations for a ship owner. I watched him climb down the rusty and wobbly ladder and tried to do the same. “Don’t worry, a lot of people regularly fall into the water. They will come get you.” I was not worried about falling into the water, I am a good swimmer. However, I was worried about falling into THAT water. You can imagine what it may look like in a port with hundreds of ships going in and out every month.

When we arrived at the ship after a 15-minute boat ride, we climbed up another ladder. This one was attached to the ship and it actually was like a steel staircase. The captain was waiting for us and we went up to his office. The engineers started to discuss the status of the ship and I used the opportunity to watch the workers outside.

The workers were loading 24 tons of rice – one bag of rice is 24 kg. It was already in the late morning and the sun was shining from the clear blue sky. Not a single cloud could be seen. You can imagine that it was a really hot day. The workers bundled several rice bags together and a crane then moved them from the bulge next to the ship onto the loading area of the ship.

After the technicalities had been discussed, we moved up to the bridge. I got an intro into their radar and communications systems and was tempted to take over the steering wheel. Our group then moved to the bow of the ship (i.e. the front) – past the loading area and the cranes. It was incredibly hot. In the office and at the bridge we did not notice it because there was air conditioning. But here we could feel it. Imagine loading 24 kg rice bags in that heat?

At the stern (i.e. the end) of the ship, there is an emergency boat. It looks like a small submarine. In case of an emergency, the crew will move into that “capsule” and the boat will then be “shot” into the water. The former captain explained to me that it feels like a rollercoaster and that the boat actually goes under water for some time.

We inspected the engine room – which spans over 3 floors and, naturally, is very hot as well. But I found it really interesting to see the heart of the ship. Right after that we got to cool down in the “refrigerator”. This is a group of cooled rooms which serve as fridges and freezers – just like in a supermarket. This is were the food supplies for the whole crew are stored. And they had great supplies – veggies, meat, fish. There is a chef on board who cooks every day for the crew. Sunday is the special day and the crew members can ask for special meals. Most of them prefer pizzas or burgers as we learned.

I was particularly impressed by the education required to become a captain. Nowadays, you need a bachelor’s degree in engineering or a related field. You then start sailing and over the course of about eight years you also take exams. There are so many things a captain needs to know about – machine details, radars, etc. Our former captain told us that when he started out, there was no digital equipment. The only way to navigate at sea was very often only the stars. And the captain also had to study the morse codes to communicate with other ships and the mainland. Today, ships are equipped with satellites to navigate. Even emails can be sent at sea with the help of these satellites.

Because of the lifestyle of a crew member or captain I learned that it is obviously tough to find people applying for jobs. Even though the salary is high, the fact that you might sail and not see your family or have a social life for half the year is obviously a barrier. These guys are usually sailing for 4-6 months non-stop, very often not leaving the ship during that time. After such a long period of sailing, the crew takes off for about 3-4 months depending on their next ship. It is probably no surprise that it is a male dominated profession. However, the former captain told us that he also sailed with a female captain once.

Some captains sail until they retire – we heard that there is still an active captain aged 72. Others move into office jobs in operations after their active sailing career. The former captain told us that when he was an active captain his wife was with him. He started 25 years ago and the two of them saw it as an opportunity to travel the world together. It was quite easy to visit different countries. Nowadays, it has become much tougher to leave the ships at the port and visit due to stricter visa regulations.

We left after our lunch with the captain and the chief engineer. I learned a lot about ships but the thing that did not leave my mind for days was the workers loading the rice. I eat rice probably three to four times per week. Frankly, I have never really thought about where this rice comes from or how it is transported. Or, more importantly, who brings that bowl of rice to my table.

I think we should all be mindful of the fact that simple things like a bowl of rice come with stories. The stories of all the people who bring that bowl of rice to our tables: the workers in the rice fields, the crew, the workers transporting the goods and the people at the supermarkets. Somewhere very far away from these dining tables, workers lift heavy rice bags in the heat to support their families. Next time when we complain about how expensive simple foods like rice have become, we should think about where this money is going. Furthermore, we should pay attention to their working conditions: please buy rice which comes up to ethical standards. Nowadays, it is really easy to pay attention to those labels. 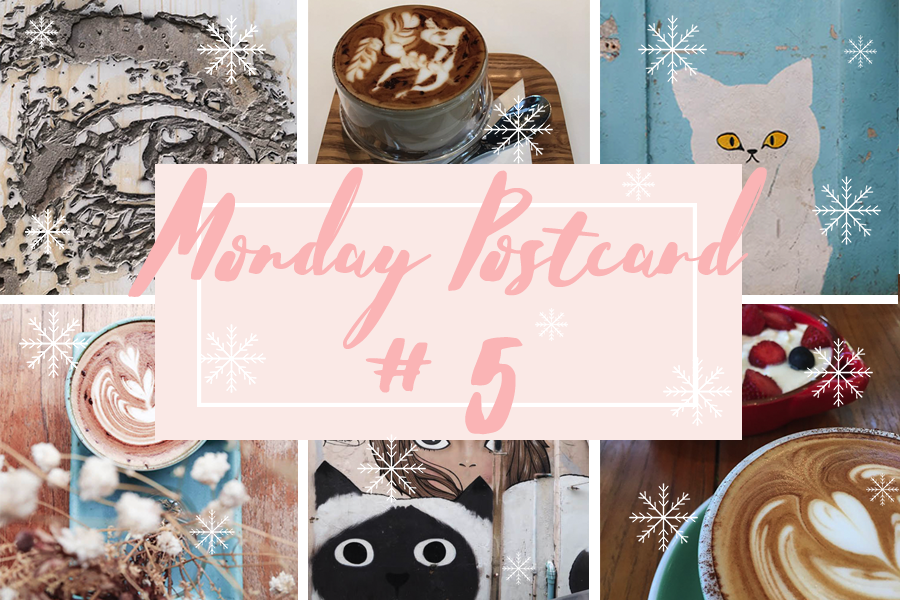 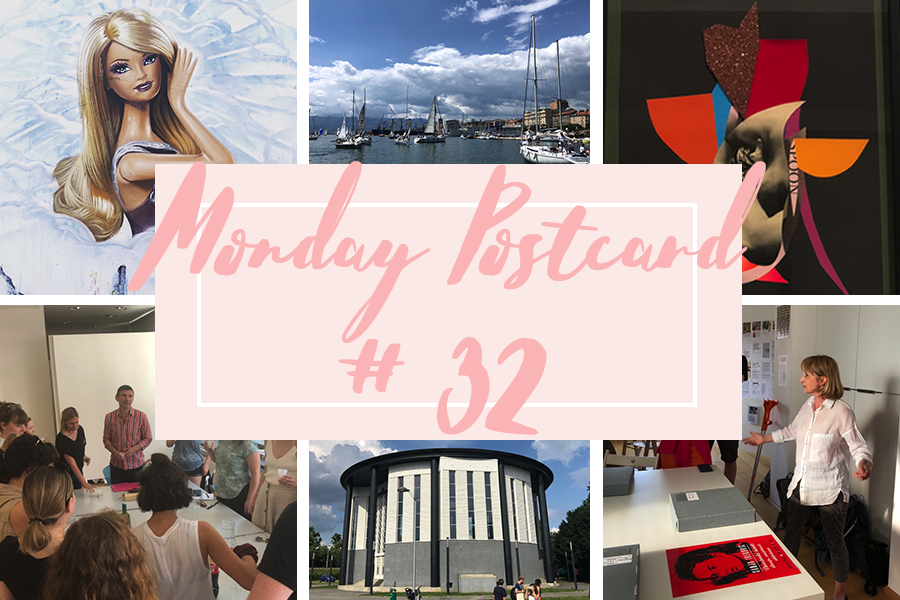