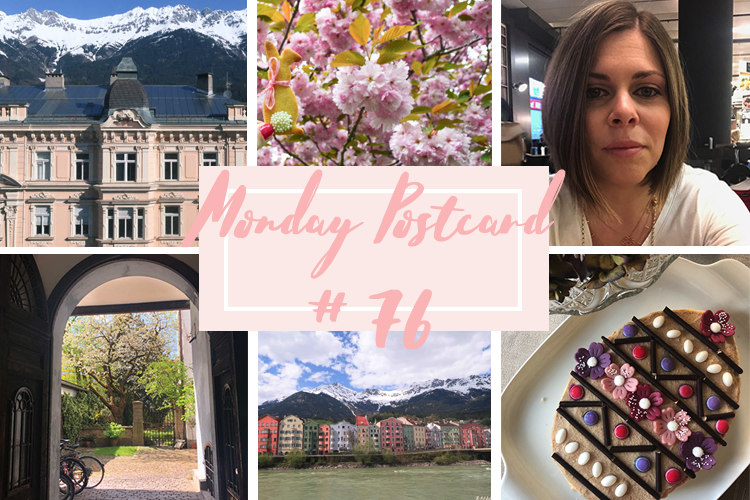 riting a Postcard about being selfish at this time of the year feels a bit odd – in Europe, we are celebrating Easter with our families and friends, in Thailand, there was Songkran – the Thai New Year. Maybe it was a coincidence, but last week was another test of my theory that sometimes it is good to be a bit selfish.

I am a person who thinks about others first. Is the timing convenient for them? Do my actions make them happy? How can I help? However, I realised that while it is a good personality trait, it can also backfire. And, most importantly, it results in putting yourself last. We need to take care of ourselves as much as we take care of others. I constantly notice buzzwords such as “me-time” or “selfcare”, but I think we often do not really reflect what these terms actually mean. Furthermore, especially as a woman, I tend to think what other people think about me.

Usually, when I am in Austria, I plan ahead – first, I plan all my work meetings and try to dedicate certain days to them. Then, I arrange family and friends around those meetings. I get in touch with everyone and ask them when they are free – because I know they have their lives and routines as well. Most of the time, it ended up being quite an effort for me, including a significant amount of time in the car to meet everyone. And sometimes, people cancelled last minute with half-hearted or no excuses.

There were also family gatherings (on both sides my own and my partners’ family) were I cancelled other engagements, only to realise that others did not bother, left after half an hour or did not show up at all. I ended up being upset and annoyed because I made an effort and others did not invest the same.

This Easter, I did it the other way round: I waited who would contact me. Then, I told them when I am free to meet up. It probably sounds silly to you but for me it was a step towards a new attitude: if you come half-way, so will I. I stopped being the one chasing after people.

On the same day as our annual family coffee, I happened to have a work engagement in the morning which resulted in running late. In the past, I would have rushed through the meeting and made sure to be on time. This year, I came half an hour late (for all those outside of the German-speaking world: being late – even ten minutes is considered extremely rude). I still felt a hint of guilt. But you know what? I was not the only one who was late. If I had rushed and finished the meeting earlier, I would have been more than just annoyed about others whose reason for running late was that they “slept longer and enjoyed a long breakfast”.

I also had to leave earlier than most of the others. And it was no problem at all. Actually, I think I enjoyed it more because I tried to make the most of the limited amount of time. And even if others considered it as a “problem”, I actually would not care. Those who matter understand. And the ones who really cared about our relationship also got in touch to meet up.

And that is what I learned – those who matter and to whom you matter, make the same effort as you do. The older I get, the more I learned to apply a “filter” to see who invests the same effort in the relationship as me. In all other situations, I have become more selfish without feeling bad. I am not saying that we should all stop caring about each other. But I want to stress that we should invest in those who care as much about the relationship as we do. And I would also like to use this Postcard as a friendly reminder that we need to invest time in ourselves as well. If you need a time-out and be on your own, do it. Those who matter will understand.

Monday Postcard #129 – Tired but Trying to Focus on the Positive 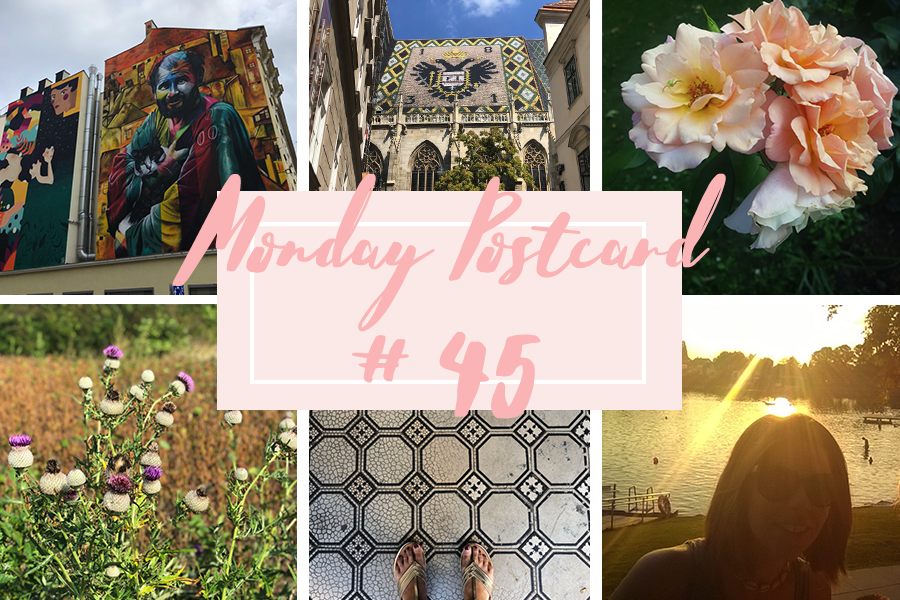 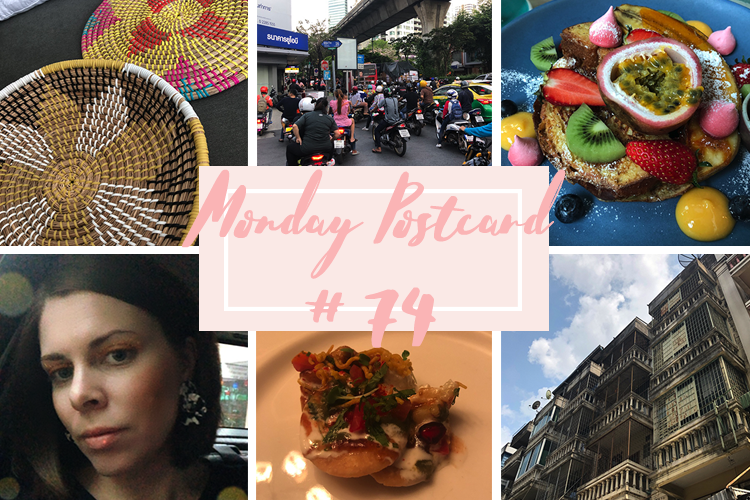