Monday Postcard #84 – Everything for a Selfie 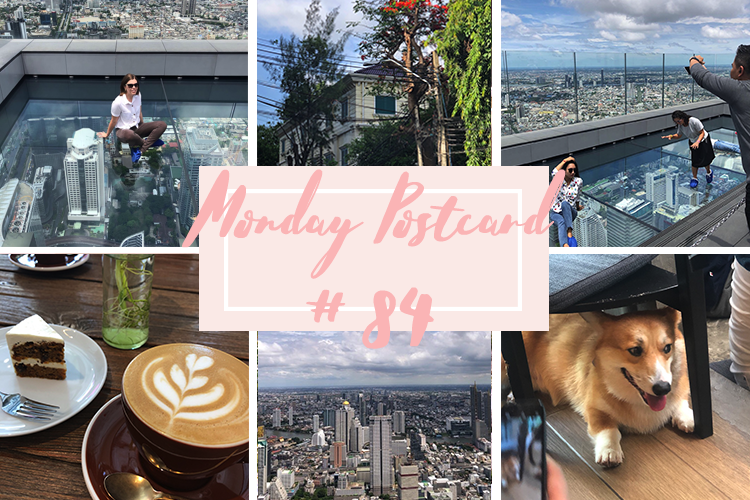 find it hard to remember when the selfie-mania started. When I was a teenager or later on at university, we did have cameras, a bit later even on our phones, and I remember us taking pictures. But usually it was one friend taking a picture of our group. Furthermore, “posing” was not a thing. We all looked pretty normal in pictures. It was not about making a duck face or finding the best angle to show off our bodies. It was rather about capturing fun moments.

When I started travelling, I took pictures of my surroundings, the buildings, at parties. And if I wanted to be in the picture, I asked somebody else. I never had the idea of holding the phone and taking a picture in front of a sight as proof that I was there. I guess with the rise of Instagram and the need to depict a (fake) reality to others has started the craziness about selfies. Until today, I rarely take selfies. I really do not like them… I also think from a photography perspective, they never look appealing.

Apart from my personal dislike of selfies, I find it incredible which efforts people take for the perfect selfie. This phenomenon is not limited to tourist sights anymore. Selfies are everywhere – a selfie with your coffee, with your food, in front of an “instagrammable” location, and even at the gym. The latter has become my favourite to observe. Certain members block the mirrors which are supposed to help us watch ourselves if we do the exercises right. Of course, all of this is either done before the workout (to avoid looking sweaty or even disgusting), or, the “posers” do not even exercise properly. They are only obsessed with posting a picture which makes them appear to be exercising. These people show up at the gym in perfect outfits and full-on makeup. Just to make sure they look good online.

One of my regular coffee places has now banned photo shoots because it became unbearable for everyone who was not part of the Insta-crowd. One day, a van parked in front of the small café which had become Insta-famous for some reason. The van had a full closet inside – there were several outfits hanging in the back, make-up and, of course, selfie-sticks. Usually these  aspiring influencers showed up in a group of about five and ordered two coffees. These were then meticulously placed on the marble tables and photographed. Then, it was time to pose in various places of the tiny coffee place, disturbing other customers and the staff. Very often, somebody was leaning into my morning coffee while adjusting their selfie pose. A lot of them stayed there for as long as two hours.

Another selfie experience was a most recent one. I went to the “Corgi in the Garden”, a café in Bangkok. We assumed it would be just a café with a garden where guests can watch and play with the owner’s corgis while enjoying a coffee. It ended up being a session with selfie-obsessed visitors who actually did not care too much about the well-being of the dogs. They did not really interact with them. It was all about the perfect selfie – luring the dogs with treats to “smile” for a picture, holding them or running after them. Nobody seemed to care if the dogs liked it. When the dogs started barking because they were in distress, the dogs were told off.

Whenever I observe these situations I wonder if we have we completely forgotten to just enjoy the moment – the real one, not the online one. Where did this need to document every single thing we do with an unflattering picture of ourselves come from? I completely understand capturing moments to remember them later. But please do not forget it is about the moment not the Insta-reality you post later on… 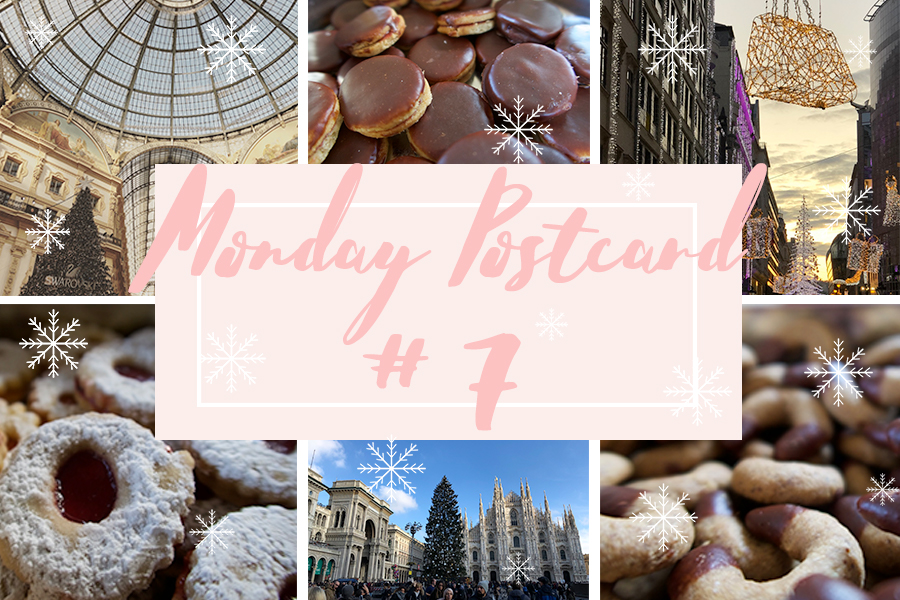 Monday Postcard #12 – The Privilege of Travelling with a “Good” Passport