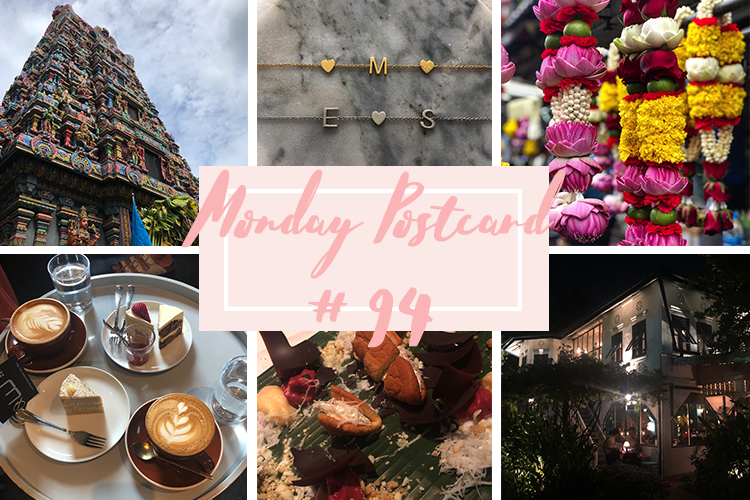 s I was a bit sick last week, I was forced to take it easy and took some time to go through my movie libraries and Netflix. Amongst others, I watched Whitney Cummings’s new show “Can I Touch It?”. I had heard a lot about the American comedian who is praised for her feminist programme.

This most recent Netflix special is about the research Cummings has done around sex robots. No – do not get too excited, this will not be the topic of today’s postcard. 🙂 But there was one thing which I really found interesting. Cummings had a robot made which looks like herself. The comedian trained it to participate in the show but she also found some use for the robot in her personal life: Whenever she thinks it would be too rude to say what she is actually thinking or that it may hurt her conversation counterpart, she lets the robot answer. This results in “Thanks, but I don’t want to hear any more about your gluten allergy.” or “No, I don’t want to be your bridesmaid.”

We have all been there. We do things to make other people happy, even though we really do not feel like it. Probably it is because this is how human beings are. We want to be emphatic and – if you are a woman – we want to make others happy and be liked be them.

I am not referring to your best friend’s wedding, to listening to the problems of those who are close to you or being there for them. I am talking about daily interactions or work situations. When we take over tasks which our lazy colleague should do but they manage to get away with being lazy. When I am part of team, I tend to be the one to finish the tasks, because I want us to move forward. This very often resulted in me being overly “nice” or forgiving. But I learned how to become my own honest robot.

In one of my jobs, I had a colleague who was really gifted. Gifted in selling himself without performing. Every day from 14.15 to 15.15 (sharp) he took a nap in the office after an extensive lunch break. (He even found a posture which looked as if he was focussing on reading a book and covered his eyes.) He was a master in avoiding work and at the same time sell other people’s work as his. One day, an emergency happened. He was was used to dumping his tasks with another colleague and me. He was sure we would not say no. But this time, I just said: “No, I’m not doing that for you anymore. Do it yourself, I have more important things to do.” At first he stared at me. Then he stomped away and complained with our boss. I was called to the boss’s office but stood by my unpopular answer. I explained that it was not that I wanted to be unhelpful, but that we had other things to do and that he had plenty of time to do it himself.

I admit, in this very moment I wished I had a robot too. It felt uncomfortable to say no, to say something which was unpopular. Of course, there was the fear of not being liked. But you know what? Whatever I would have done to help this guy out, he would have never liked me. (I am not going into this in more detail, just trust me that I have proof.) Furthermore, my own tasks would have suffered and, hence, my own performance would have been affected.

So why do we strive for being liked by everyone? Is it really more important to be liked by others instead of taking care of ourselves? Do we really have to do everything which is expected from us by others to make other people happy? (And ourselves maybe even unhappy at the same time.)

By no way I am propagating to become a selfish a****e. But I do not think we need a robot to take care of our honest answers. If I do not feel like doing something (and if there is a reason for it), I have learned not to do it and be honest about it. If I do not feel like meeting a friend and prefer to stay home, I do not send a text with a lie (“I have a bad migraine.”, “Sorry, I need to finish a super important task for work”). I am honest (at the same time polite) and say that I need some time on my own and that I would love to meet on another day. My friends are fine with that. And I personally feel much better than using a “small” lie to make them feel better.

Hence, my advice for you this week is to be the robot. Being honest does not mean that you will automatically hurt somebody’s feelings. In the end, it is not always about taking care of others. It is also about yourself. Have a nice week ahead! 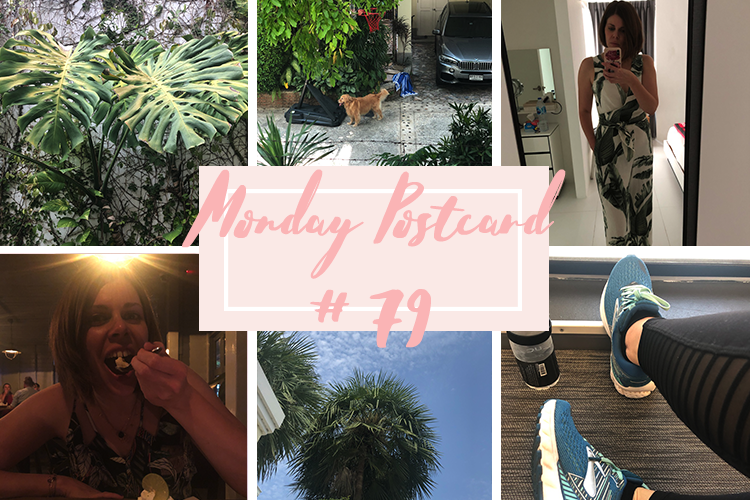 Monday Postcard #79 – My Take on Networking 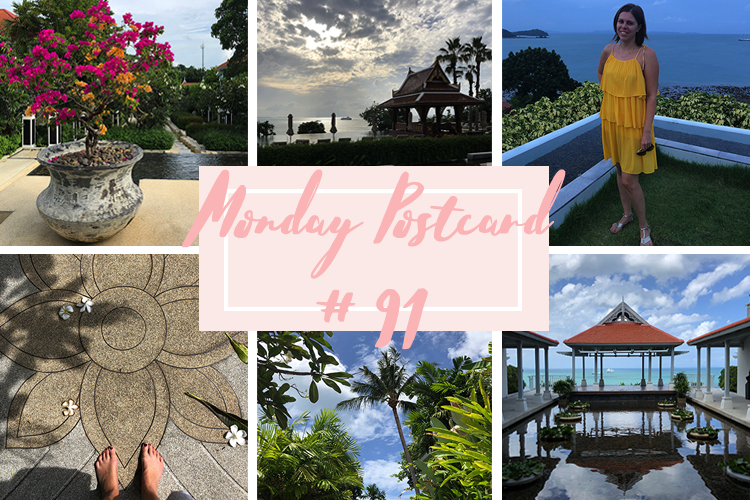 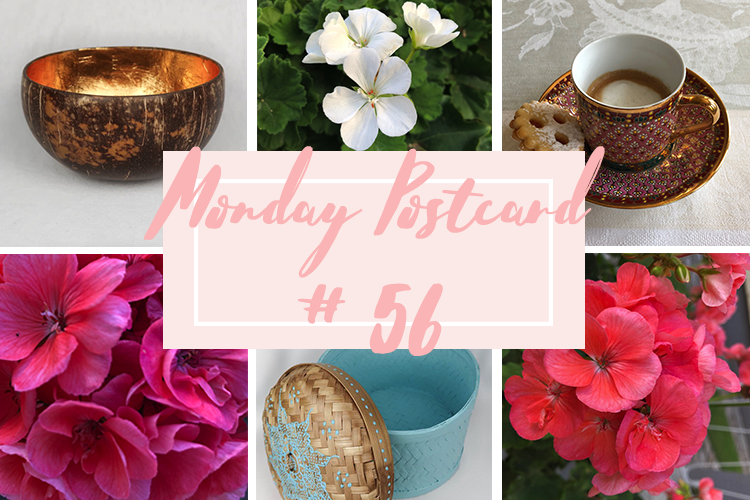