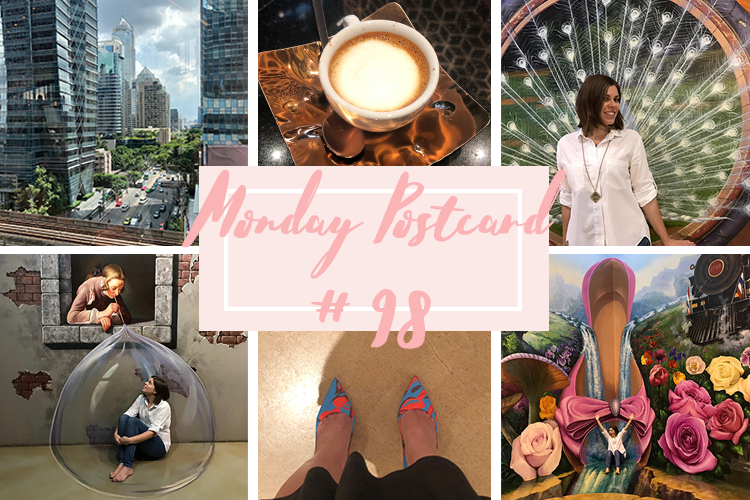 hen we talk about women and their financial situation, we almost immediately associate it with the gender pay gap. But as if it was not enough that we earn less than our male counterparts, we are also affected by another phenomenon: the so-called “Pink Tax”. This term refers to the price discrimination for products and services targeted at women, which are very often advertised in pink.

Let me give you a few examples: Probably the most popular one is razors. I did some research in an Austrian drugstore. In their online shop, a razor handle including 8 razor blades costs EUR 19.99. The female equivalent is 6.99 for the handle and 2 blades. While each blade for men costs about EUR 2.50, those for women are about EUR 3.50.* Apart from the style of the handle and the colours, the products are basically the same. We may argue that female razors need to be more sensitive – but the blades are the same for both. Moreover, I think if they are sensitive enough to use them on a men’s face, they are sensitive enough for shaving female body parts as well.

Similar examples are hairdressers or dry cleaners. The latter argue that female apparel is more delicate and has more details to take care of. If we look at current women’s fashion, I think it has become very simple with clean cuts. Especially in the professional field: a suit is a suit, right? And also the other way round: menswear has become more varied as well.

Similarly, a hairdresser may argue that women have longer hair. I have short bob. Why is a short female haircut more expensive than a male haircut? (My hair is probably as long as Sebastian Kurz’s, Austria’s former chancellor. Maybe I should use more gel 😉 )

In 2008, Austria passed a law that nobody can be discriminated against because of their sex. However, when I was browsing through various websites of hairdressers in Vienna, it was obvious that there is a difference in pricing. And this discrimination starts early – haircuts for for little girls are often more expensive than for boys of the same age group. These are just a few examples of the discrimination affecting many other industries as well. The common fact is the difficulty to argue that there actually is a price discrimination.

You may think now – Well, we do not have to buy the pink products if we do not want to pay more. This is true, I do it as well. Some feminists even go as far as ticking “male shirt” at the dry cleaners or booking an appointment for a male haircut and wait for the salon’s reaction when they show up to trim their bob.

But what about products where we do not have any choice but to buy these products? Tampons, for example. Across the European Union, there are vast difference in taxing sanitary products for women – from 24% in Hungary to complete tax exemption in Ireland. In Germany, there are two types of VAT: the general VAT of 19% and 7% for goods of daily use such as food. Tampons and pads are taxed with 19%. Even though we do not need them daily, there is no way around these products on a monthly basis. Why are women punished for their periods by paying more tax? A petition to change the tax reached over 81.000 signatures within four weeks and, consequently, was discussed in the German Bundestag. In June 2019, the European Parliament called on the member states to abolish taxes on sanitary products.

I decided to write about the Pink Tax today to not only draw attention to the topic but also to remind you that we can only ask for change if we speak up.  Men voice their complaints – one of my favourite examples are men complaining about ladies’ nights at clubs when they enter for free or get discounts on their drinks. Women, however, tend to stay quiet. The tampon tax is now being discussed because women spoke up, because their was a petition, because we brought it into the media. Therefore, start with this week with a the following mantra: Let’s not be scared to speak up!

*For reasons of simplicity, I did not deduct the price of the handle – it was advertised as “for free” for the men. Hence, I assumed the same for the women.

Monday Postcard #100 – Two Years of My “Diary of Thoughts” 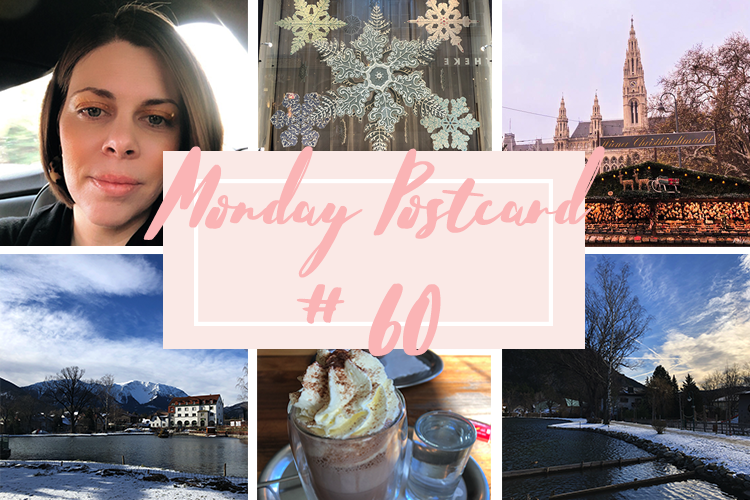 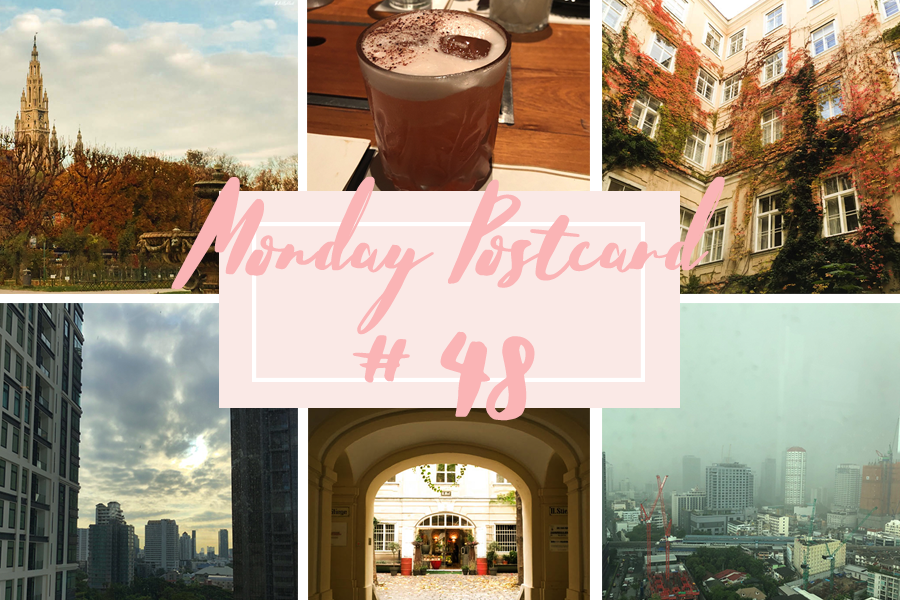 Monday Postcard #48 – Hiccups Are as Normal as Your Daily Coffee