What is a Minimum Viable Product and Why Do I Need it for My Business? 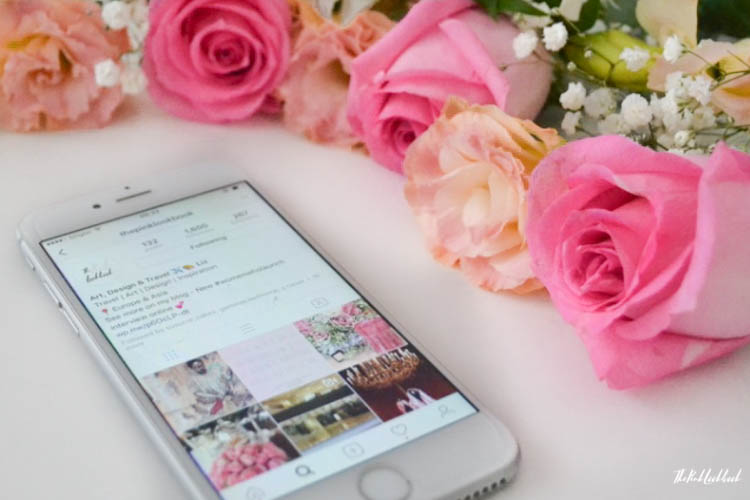 In last week’s “Let’s Talk Start-ups” post I stressed the importance of testing your idea before taking the plunge. Today I would like to share more details about how you can get market feedback easily: by using a so-called MVP (Minimum Viable Product).

When I became a member of the start-up scene, peers, mentors and investors was loved the term MVP (Minimum Viable Product). In the beginning, I thought it was another concept floating around the scene, another “must-have” or fad.

As a perfectionist, I had big aims for the product – it had to be beautifully and professionally designed,  easy-to-use, better than our competition and of high quality a. I invested a lot of effort in the concept of the app, going through all the details with my team. You might now think “But what is wrong with that?”. Generally speaking, nothing: you actually have to have such a mindset. However, I should have involved potential customers from the early stages of the process.

A year after I started the project, I had a first version to show to potential customers, investors or partners. Looking back, I should have capitalized on that version much more. I used to quickly show the product and then move on. I did not hand it out and have the functionalities tested, because I thought the product was not good enough as yet. And very often, I have to admit, I was worried about negative feedback.

About half a year later, we had the app with all its functionalities and sent it out to our test users. I carried out focus groups and did some testing on the streets. We then got really valuable feedback – food for thought which definitely would have helped us to know certain things much earlier.

I use this brief example from a tech start-up because it covers multiple things related to so-called MVPs. No matter which type of business you are running, I find the following very useful:

1. Use an MVP to get feedback

In the case of apps and websites, such an MVP can be a click-dummy (ie. a very basic version which will show the functionalities of the app or website). It can also be a first and simple programmed version. Do not get caught up in the details. Try to get your idea out as soon as possible and test it. In the offline world this can range from, for example, trial sessions if you are a coach or consultant, to selling a small amount of goods to your friends if you are setting up trading business.

2. Do not be afraid to receive negative feedback

Receiving negative feedback is tough. Nobody likes it. But if you get this feedback early enough, you can still tweak your product or service. It is obvious that this refers to constructive feedback only. “This will never work.”, without giving reasons for this opinion is not the type of feedback we need.

3. Reach out to people outside of your family or circle of friends

While I did get very good feedback and advice from people who are close to me, I found it also very useful to get feedback by strangers. The advantage is that they do not know you at all and, hence, will be less biased. I had a questionnaire prepared which I sent out together with the test version. The testers were asked people to send it to more people of my target group (which I had clearly defined in my email).

4. There is no perfect product

I remember in the early days, Nassi, in charge of the creative side of the app, always said: “We need to get the product out. Keep it simple.” I still hear him saying that. And I should have listened even more to him. It is easy to get caught up and build the best and most beautiful product. But it is key to start with a simple version and keep improving it fast. I am not saying here to go out with a bad product. But make a list of A- and B-items: the A’s are the pressing features, the B’s are for later.

Did you work with an MVP? Do you have any thoughts? Please share in the comments below. I am listening. 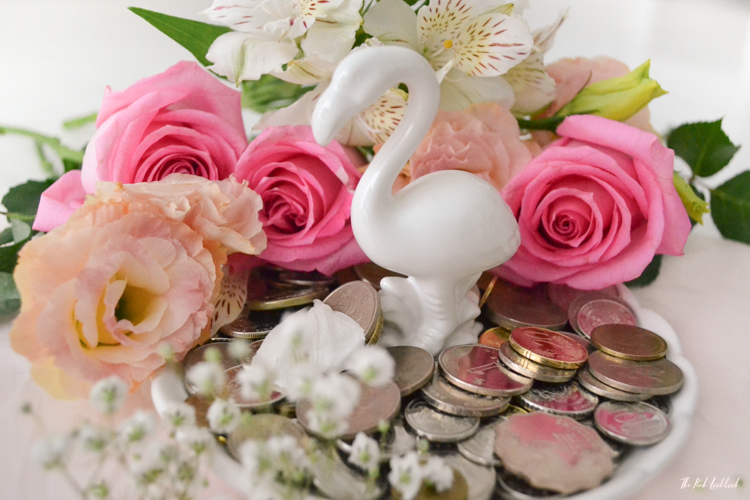 A Smart Guide to Saving Money as a New Entrepreneur 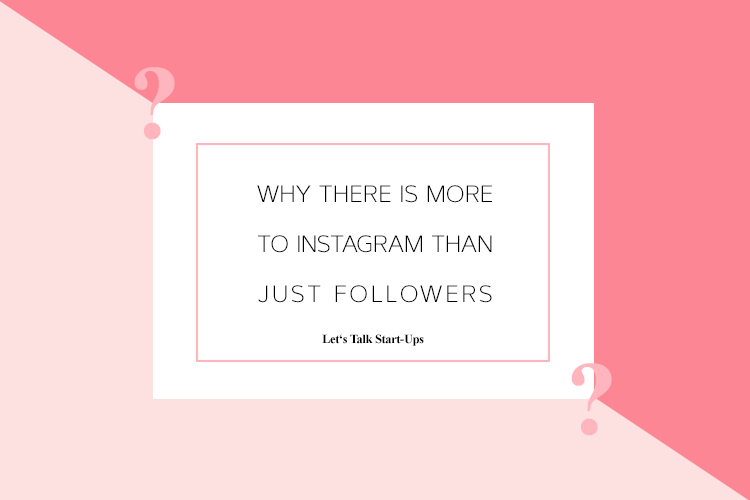 Why There is More to Instagram than Just Your Followers 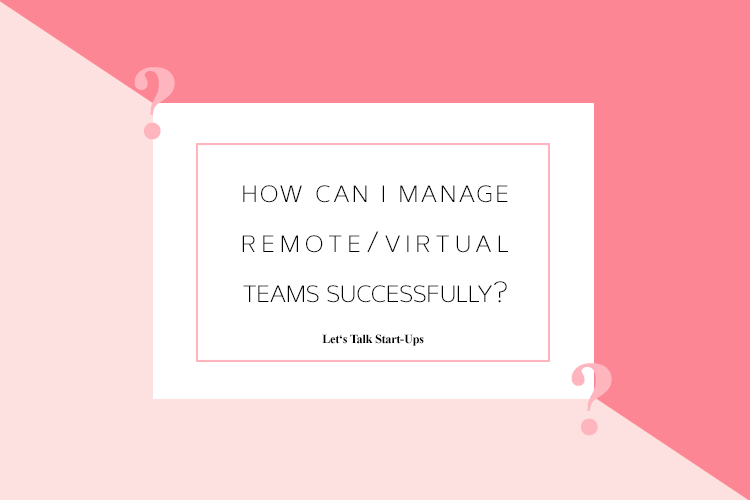 How to Successfully Run Remote and Virtual Teams