Why It Is Important to Have a Shareholders’ Agreement 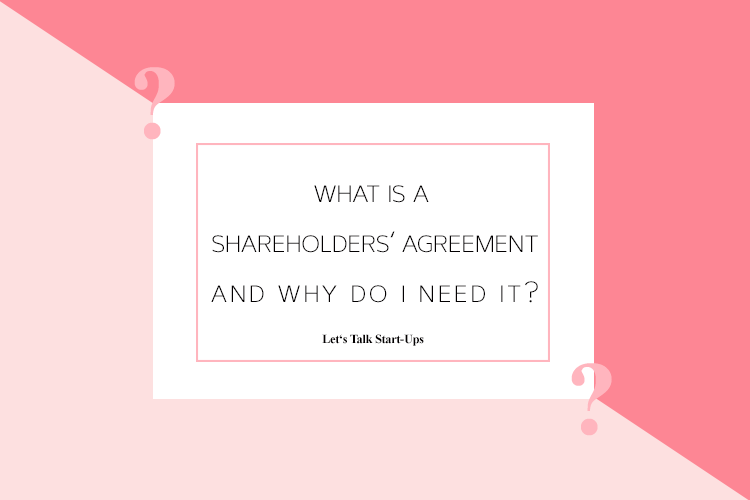 Shareholders’ agreements are like wearing a helmet when you ride a bike: It seems unnecessary and annoying to wear them at first and you only realize how important it is in case things go wrong.

Drafting and agreeing upon a shareholders’ agreements is often pushed back to avoid an uncomfortable situation. If I bring it up, will my business partner be offended? Will they think I imply it is not going to work out? But pushing this agreement to the side will result in much more trouble in case things really go wrong.

Another comparison I make is with prenuptial agreements. You may laugh, but starting a business relationship is like getting married to someone: in good and in bad times. And sometimes, it is just not meant to work out. Hence, it is better to sit down and talk about everything as long as the relationship is going well. And I think if it is the right relationship, bringing up a shareholders’ agreement should not be any issue. With the right partner, it will be a formality and I think it can also contribute to strengthening the relationship and trust between the partners. In the end, it is not only about procedures in case you split up, it is about structuring your daily business as well.

The basic reason for having a shareholders’ agreement is to define how the shares of your company are distributed between the partners. Most of the time, you will need to register the number and distribution of shares with government authorities. A shareholders’ agreement takes this a step further: it defines which benefits but also which obligations come with owning shares in the company.

Such an agreement tackles questions such as: What happens to shareholder loans? How can shares be transferred? Who has voting rights? Who can appoint a director? Simply put, the agreement covers how the ownership of a company is being managed. These examples involve so-called “positive obligations”. Simply put, all the things you agree to do – it can cover what each shareholder contributes apart from money (such as skills or network).

So what could be the worst case if you do not have any agreement? Let’s use a fictional situation:

You are three partners in the business and you have not signed a shareholders’ agreement as yet. Two of you invest a lot of effort and time, take over tasks, while one person does not invest the same time and effort. This person excuses themselves from meetings because “it is not in their area of responsibility” or because “it was not agreed to do that”. They make excuses for not performing. The two performers are now left in a situation without anything in writing about the obligations of each shareholder. This will make proceeding with this relationship very hard. With a shareholders’ agreement you could at least stop the BS. (Note: In case something like this happens to you, I think you should reconsider having such a team member on board. But this is a very different topic.)

One day, this third founder wants to bring on an advisor who they later want to appoint as director. Because the three of you were so busy managing the day-to-day business, you never thought about formalities for directors or board meetings. What do you do now?

To make it even worse, you were required to register the distribution of the shares. However, you never agreed on the procedure if a founding member wants to sell their shares. The third founder now wants to leave and sell their shares to an external person. You never thought or talked about how to transfer shares but you and the second founder want to keep the shares between the two of you. You do not want a stranger who buys shares to have a say in your business. Without an agreement, this can be a costly, lengthy and tiring process to resolve the conflict.

Hence, a shareholders’ agreement serves as a protection for the current shareholders: You can make provisions in your agreement to have a smooth transition. For example, you can stipulate that the remaining two founders have a purchase option before anybody else to keep the shares to the original team.

I could spin this story further and further for you. Do you see the problem? If you have not yet thought about putting your business relationship in writing, you may want to think about it now. It is much easier to start when the business is small. It only gets more complex and even more awkward the longer you wait.

What are your experiences with shareholders’ agreements? Or, did you have problems because there was no agreement? Let me know in the comments!

From Product Idea to Starting Your Business

Do I Need a Co-Founder to Start a Business?

How to Get Started with Social Media for Your Business

How to Write a Business Plan Which Stands Out

Why You Need Branding for Your Business

How Does Start-Up Funding Work?

What Is a Minimum Viable Product and Why Do I Need It for My Business? 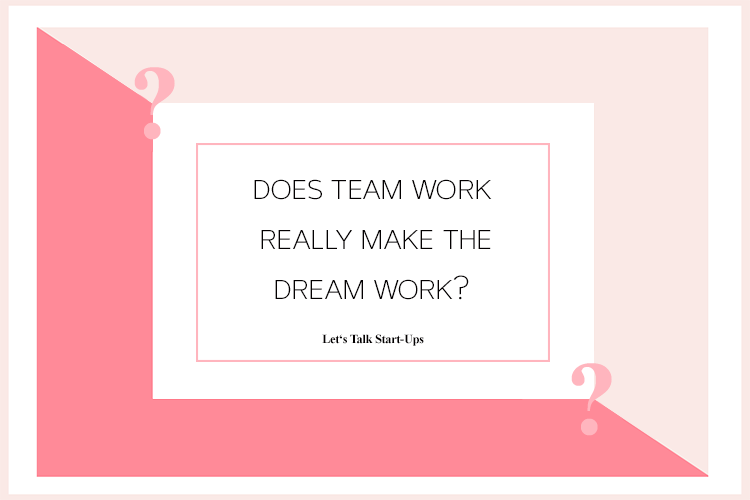 Do I Need a Co-Founder to Start a Business? 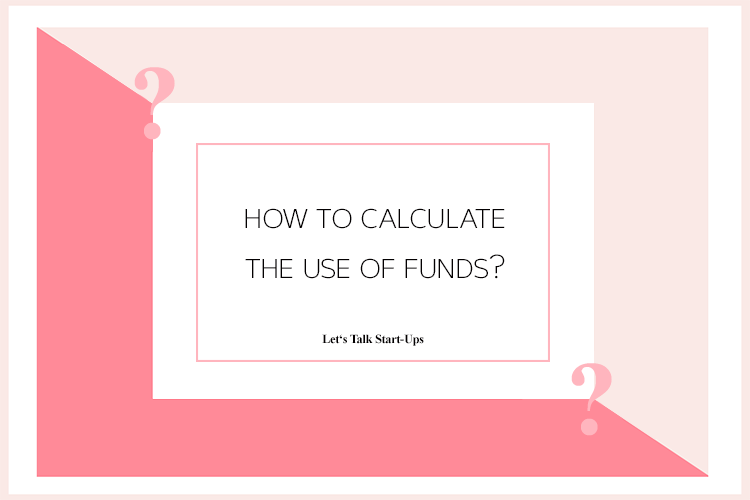 Numbers Investors Look for in a Business – Use of Funds