Why You Should Trust Your Gut when Making Decisions 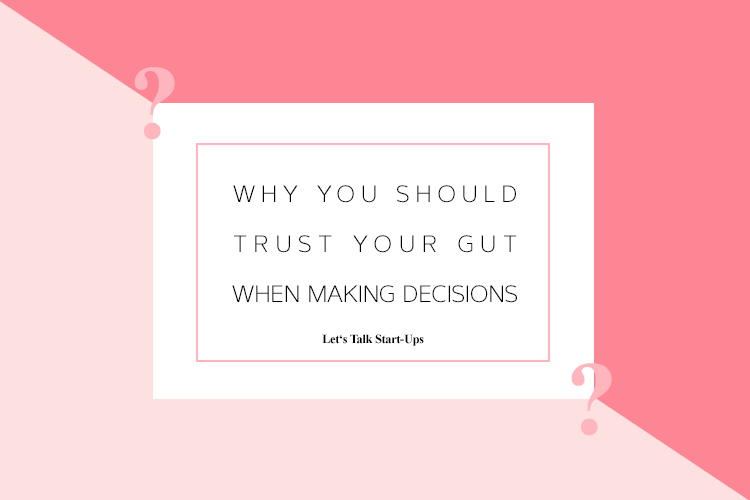 “What does your gut say?”, my mentor asked me in one of our first meetings. I was very young at this point in time – I just turned 20 and I did not even know if I had anything like a “gut feeling”.

I first based a decision on my gut feeling when I applied for a student exchange programme in 2006 – at a time where China was not yet on the top list for young students. Looking back, I did not have many rational reasons for that choice. I studied business and China’s economy was growing. Maybe that is enough of a rational argument? The main reason, however, simply was that my course required me to go abroad. The second one was that I did not want to stay in Europe. I wanted to see something different. The partner universities in America did not really interest me. Australia, unfortunately, was highly competitive – by applying for it, I would risk being on a waitlist and lose an entire semester or even year. China had something that attracted me. But I could not really tell you what. And it ended up being a great decision for me.

Everyone of us has a gut feeling. The important thing is to listen to it. In our data-driven and fast-paced world, it is often challenging to trust our intuition. There is little time for listening to our inner voice. And very often, we are being pushed into certain decisions by others. But how can we do that if there is so much going on around us?

I learned that taking time for a decision is key. I rarely make important decisions immediately and ask for a night or two to sleep over it. But make sure that you do not drag it out for too long. Usually, my counterparts are OK with me taking time for the decisions. Sometimes, I even earned respect for it. Furthermore, I got the feeling that taking time with your decisions shows that you are not desperate to accept anything. Moreover, if my counterparts do not have a day to wait for my decision, I see it as a negative sign. My gut then reminds me to ask myself what it would be like to work with people who are that pushy.

Should you involve others in your decisions? I think you should – but in the right dose. Too many cooks spoil the broth. Therefore, I have peers, friends and mentors who I can consult when making a certain decision. Usually I base who I choose on the type of problem. Moreover, I try not to tell them my opinion or general feeling about it at the start of the conversation. The reason is simply that most human beings tend to affirm your views (unless you have very strong-minded “advisors”).

However, every decision-making process is different. I was in situations where almost everyone told me to take the rational path. For example, when it was a job with a high salary and great exposure. Of course, the majority of people will talk you into accepting such an offer. Nevertheless, in more than one case I had a really bad gut feeling. I cannot describe this feeling. It is this knot in the stomach where I think it just sounds too good to be true. I learned it the hard way by accepting one such offer and regretting it even before my first day at work. After that, I learned to base my decisions on my own feelings and not other people. Advice from others is good, but in the end it is my decision. At least when things go wrong, I can blame only myself and not others.

Sometimes it is necessary to do the thing which is not widely accepted. Would the major disruptions have happened if the people driving them had based their decisions entirely on data and what other people deemed the right thing? Sometimes, you have to be the crazy mind who pushes things further. Would Nelson Mandela, Bill Gates, Gloria Steinem or Malala have become the role models, innovators and game changers if they had not listened to their gut but to data and other people? Even without hard proof, I doubt it.

In the end, there will not be a universal strategy for decision making – every decision and situation are unique. But take time to back up your data, research and advice with your intuition. Let your inner voice talk to you, it will be worth it! 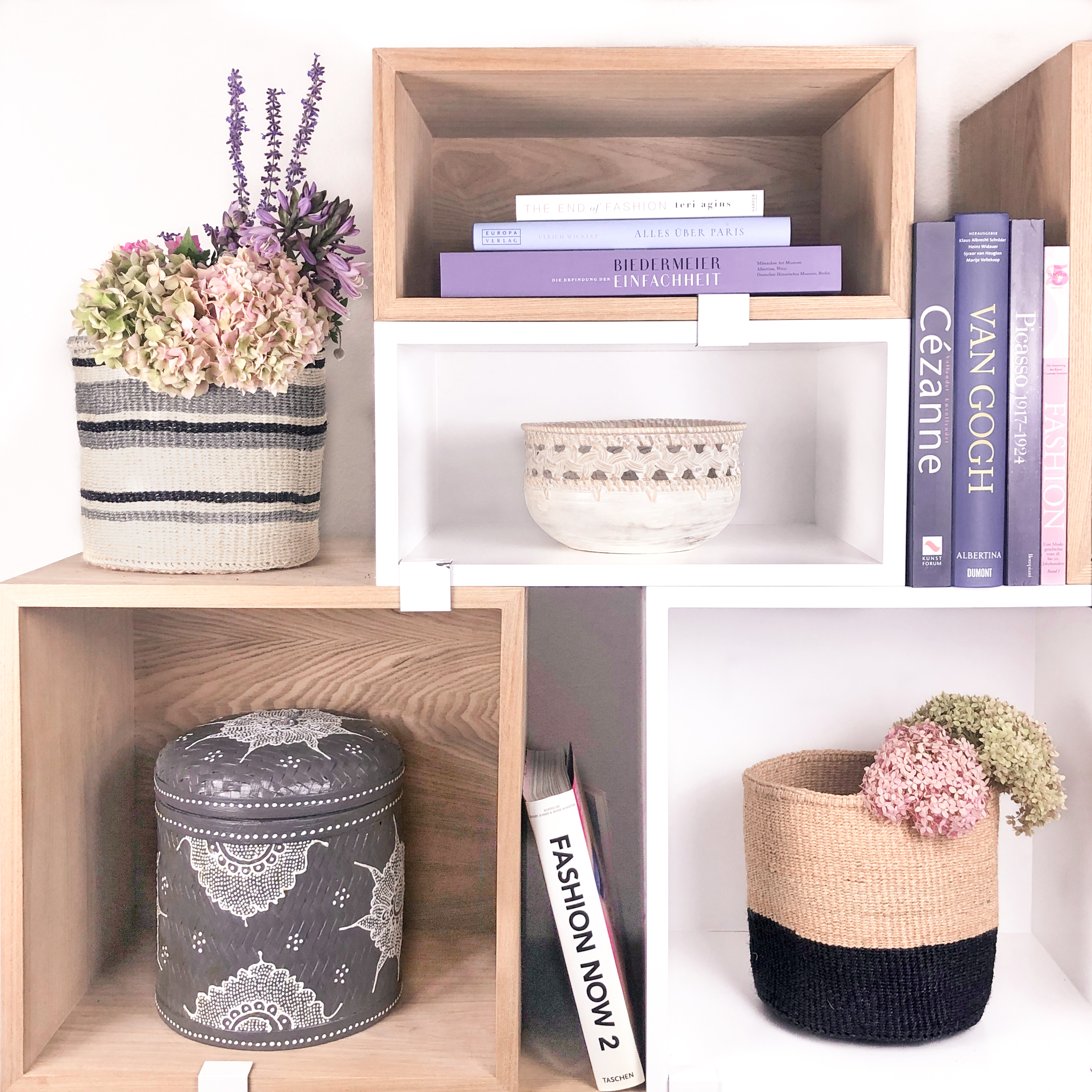 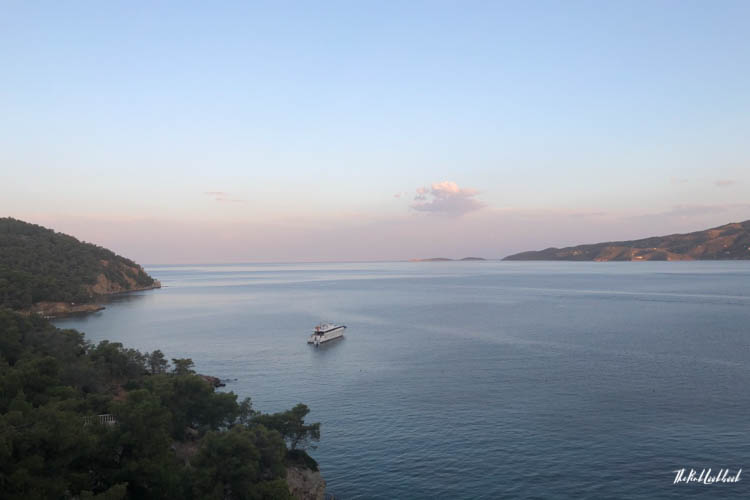